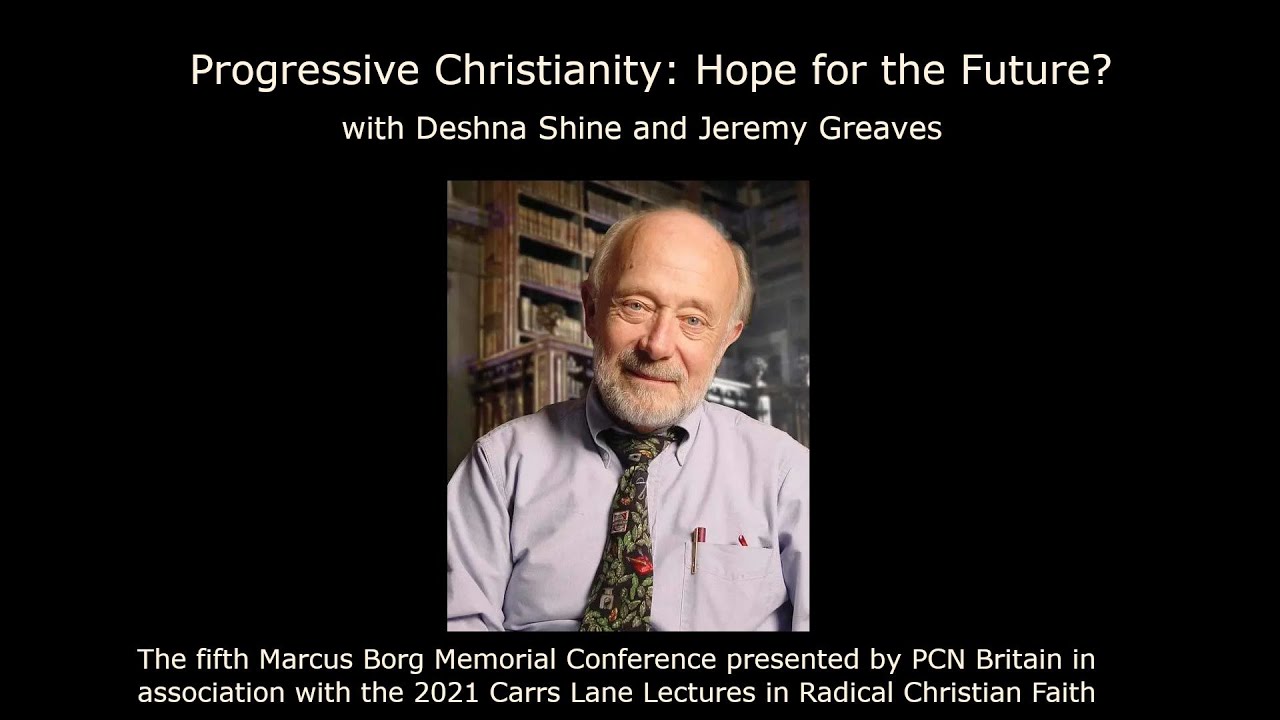 Progressive Christianity: Hope for the Future? 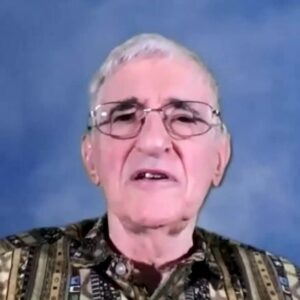 An Evening with John Dominic Crossan 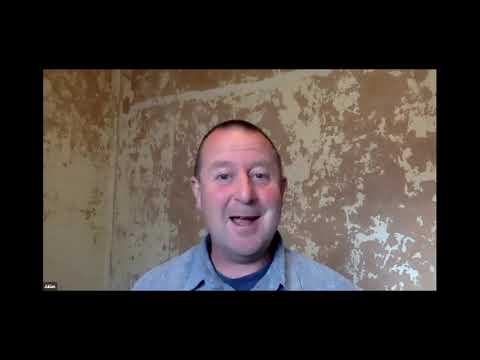 The Godless Gospel with Julian Baggini

Webinar with Julian discussing the ideas in his book The Godless Gospel.

The visit of Letlapa Mphahlele

These are the pictures from the recent visit of Letlapa Mphahlele 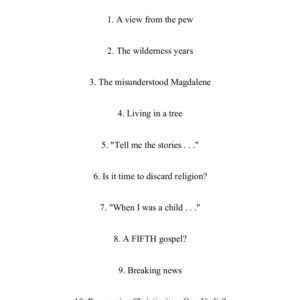 A selection of essays by Jack Dean 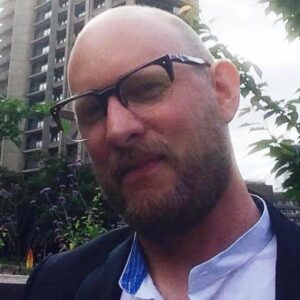 An essay by Dr Robin Bunce of Homerton College, Cambridge 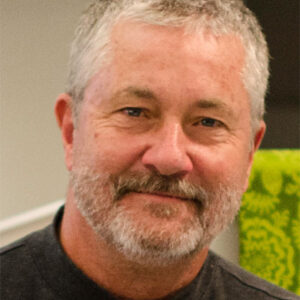 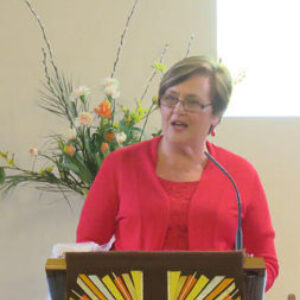 Celebrating Doubt as a catylist for the faith journey 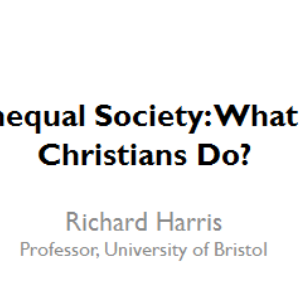 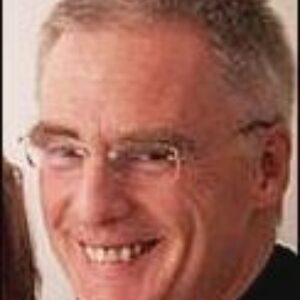 Recorded in Truro on 18th September 2015