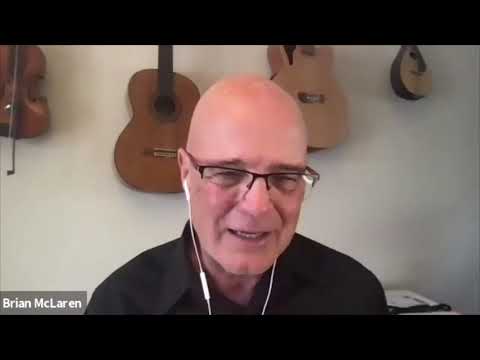 Faith after Doubt with Brian McLaren 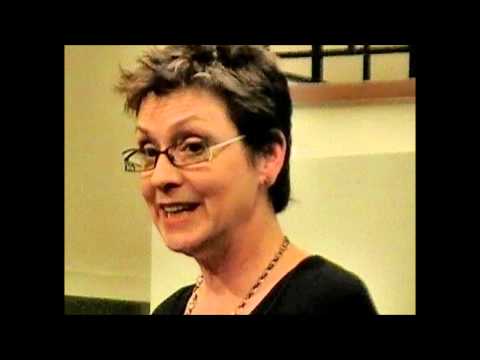 Before leading a non-theist liturgy in the chapel of Somerville College, Gretta Vosper spoke to Charles Nove about her beliefs

PCN members review “Victory and Peace or Justice and Peace?” - a DVD by Dominic Crossan

This four lecture series from Dominic Crossan is available as a DVD. It has been reviewed by three PCN members and their comments are

Having written the book of the same title, Bishop Spong has now produced an hour long lecture which has been filmed by Living the