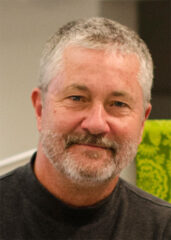 Robin Meyers is a United Church of Christ pastor, working in Oklahoma City and professor of theology in the city university. He is a member of ‘The God Seminar’ (formerly ‘The Jesus Seminar’) working closely with John Dominic Crossan and now taking a key role in the Marcus Borg Foundation.

His two talks are entitled, How I Became a Heretic, with Help from Jesus and Quantum Physics and the Future of God. Faith in a Scientific Age

This download is not a transcript of the lectures. It is a precis of the talks which includes many direct quotes but does not attempt to cover everything that was said. This is the work of David Ireson, a retired clergyman and a member of PCN Britain, to whom we are grateful. A briefer take on the day was published in May and can be found in our News section.