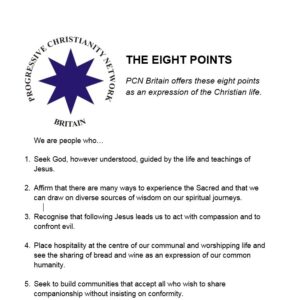 A formatted poster of the 'Eight Points' ready to print. 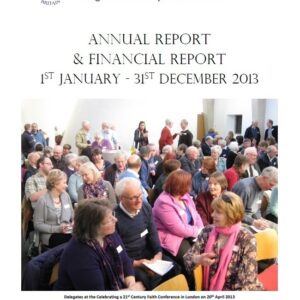 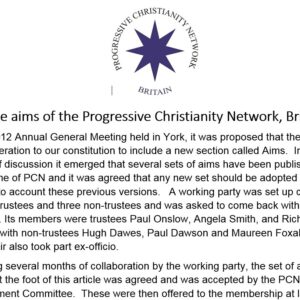 The Aims of the Progressive Christianity Network Britain 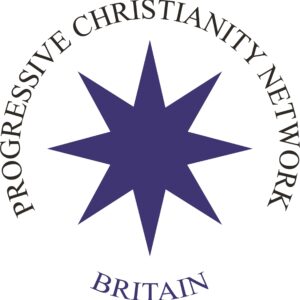 This is the latest constitution, updated on 20th April 2013 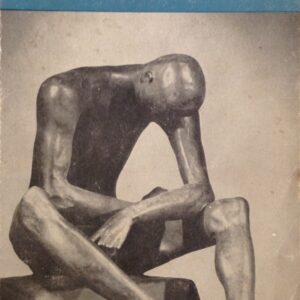 Honest to God (1963) a summary by Richard Tetlow 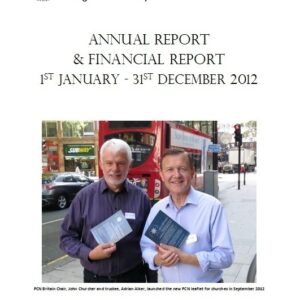 PCN reports a year of change and a revenue balance £800 in the black.

These minutes will presented for approval at the 2013 AGM on April 20th in Lumen URC, London