On being a Christian in a secular society 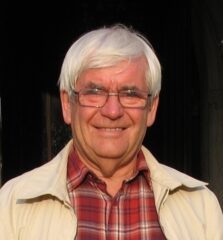 ​Robert Harris takes apart many of the claims of traditional Christianity. Yet there remains something he wants to write about. In some sense this is an apologia for a new form of Christianity, more inclusive, more compatible with science. He does not claim to speak for all progressive Christians. Indeed some would challenge his critique of secularism. Yet Harris, writing as a layman, has attempted something that few liberal academics have tried which is to combine biblical scholarship and religious inclusivity with an evangelical enthusiasm for his faith. He has also done us the favour of including a bibliography at the end.

It would be interesting to learn how the readers of this essay receive it. Please feel free to start a new topic about this essay in the PCN forum