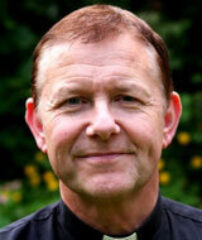 These slides were used to illustrate the three talks by PCN trustee Adrian Alker to the conference in Abingdon arranged by the PCN group in the town on October 20th. You can also download Adrian's script for the talks.