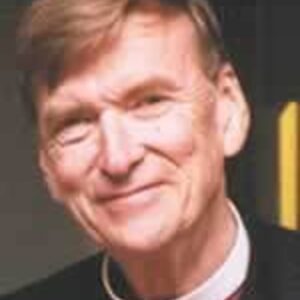 Jack Spong: "The call of the Spirit to a New Humanity" clip 3

In this three minute clip, Jack Spong talks about how Jesus stepped beyond the boundaries of his religion 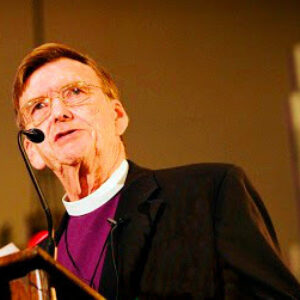 Jack Spong: The call of the Spirit to a New Humanity clip 2 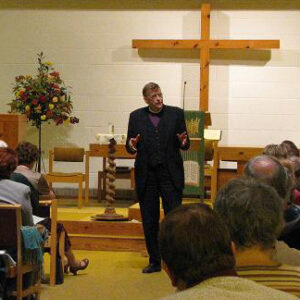 In this clip Bishop Jack Spong talks about breaking the boundaries of hatred.

In this edition: Sonya Brown's personal account of the cultural and religious impact of her visit to India and Carol Williams on how her

John Churcher, chair of PCN Britain writes, "On behalf of the Management Committee I wish all members a very happy and peaceful New Year!

The PCN Group Census, which was sent out in September 2010, received a response from only a third of groups.