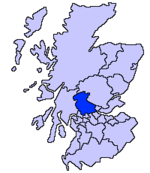 A new PCN affiliated group has been formed based in Stirling.

​Known as Radical Pilgrims in Central Scotland, the group is convened by PCN member, Jon Cape. During Lent the new group will participate in a Lent course being run in Sterling by Camas Enterprises, an educational and consulting organisation which works with churches. The sessions, which start on Monday 10th March at 7.30, are based on Marcus Borg’s book, The Heart of Christianity. All are welcome. For further enquiries please contact Jon Cape by email or on 07577 564092 or visit the group's webpages.

Report on “Truth, Lies and the Spirit Level"

This was a conference, held in York on Friday 31st January, which examined poverty and inequality in Britain today and revealed some of the misconceptions that are commonly held about the poor. It was organised by PCN member, Jenny Jacobs, who has written this summary of the talks given.

More than a hundred people gathered for this free day conference organised for Poverty and Homelessness Action Week. The diverse crowd included clergy of many denominations, lay people, front-line workers in homelessness, prisons and drug-abuse, local politicians, students and concerned members of the public. 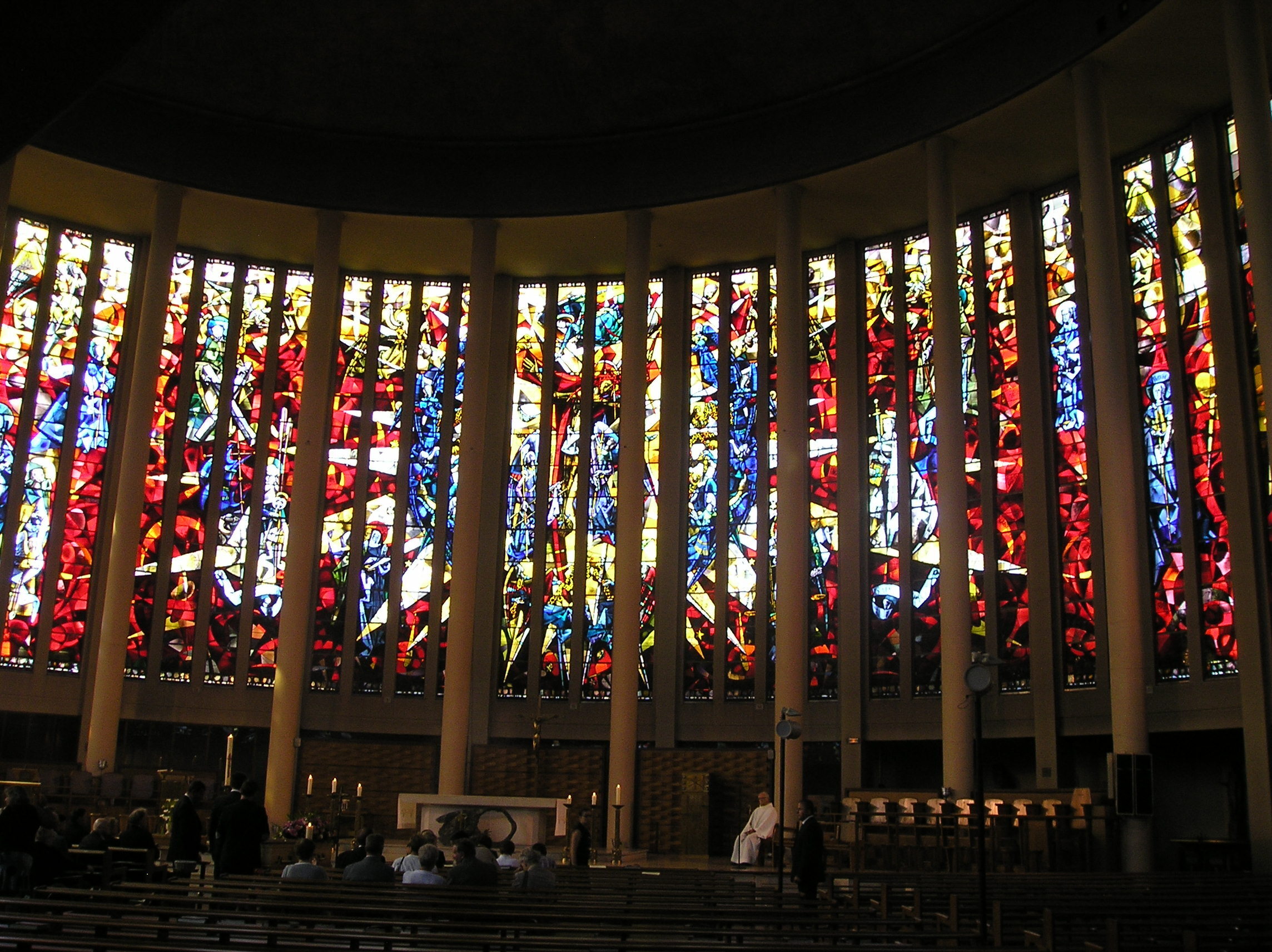 A new Lent course in five parts has been written by John Churcher, vice chair of PCN Britain and is available free of charge.

This 5 week course, taking a progressive Christian standpoint, can be followed individually or in small groups. Each session comprises reading and questions to encourage discussion and further engagement with the issues addressed. To request a PDF copy please email John. 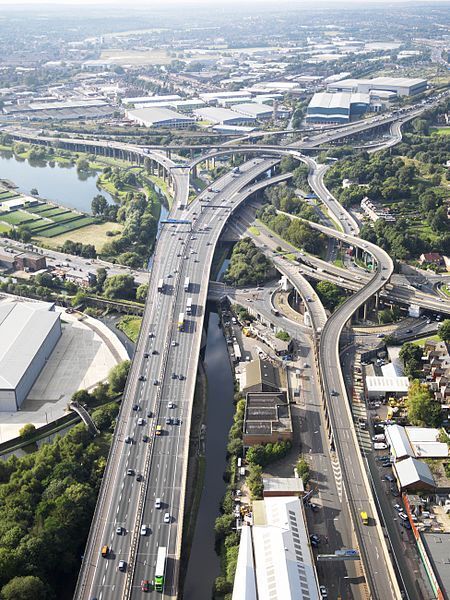 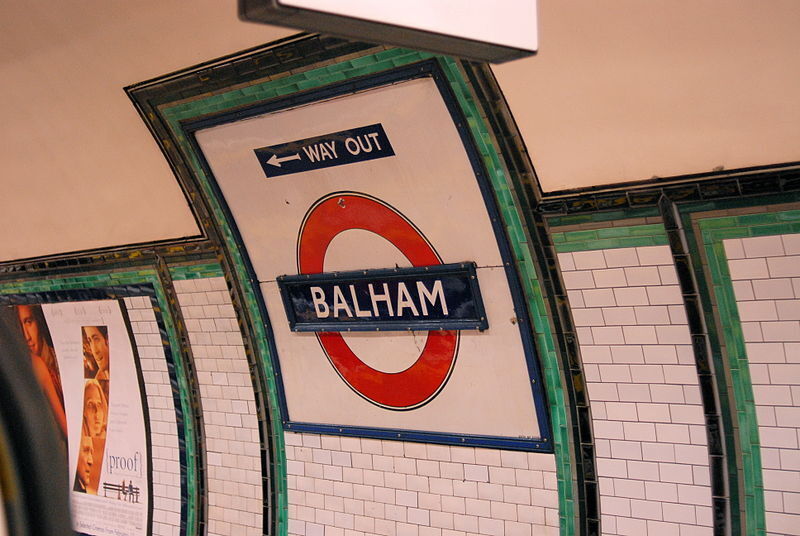 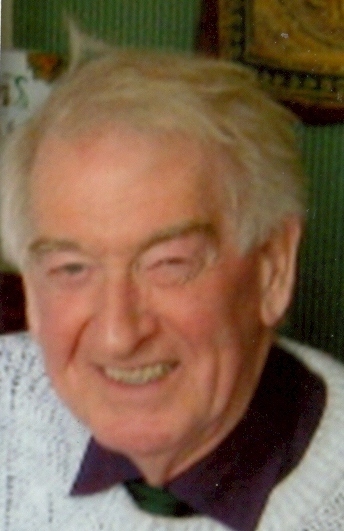 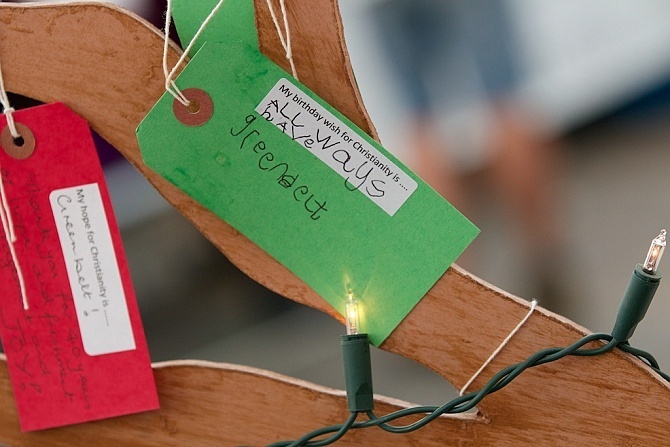 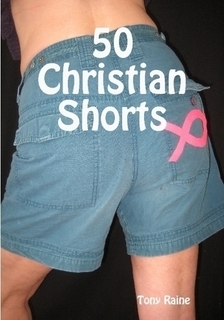 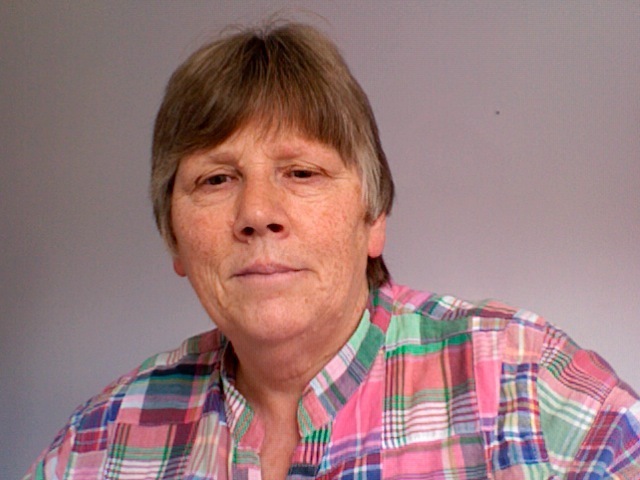 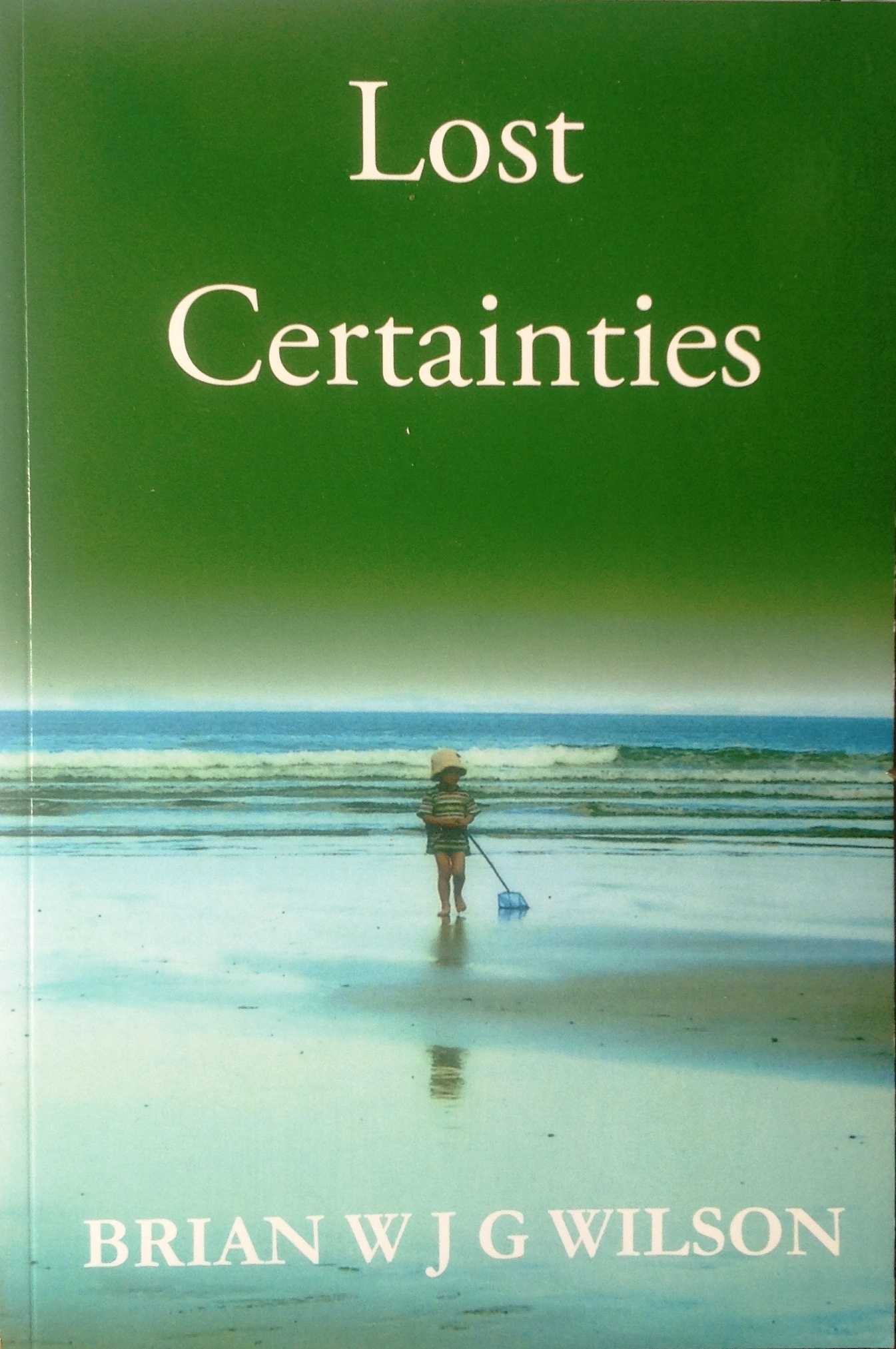 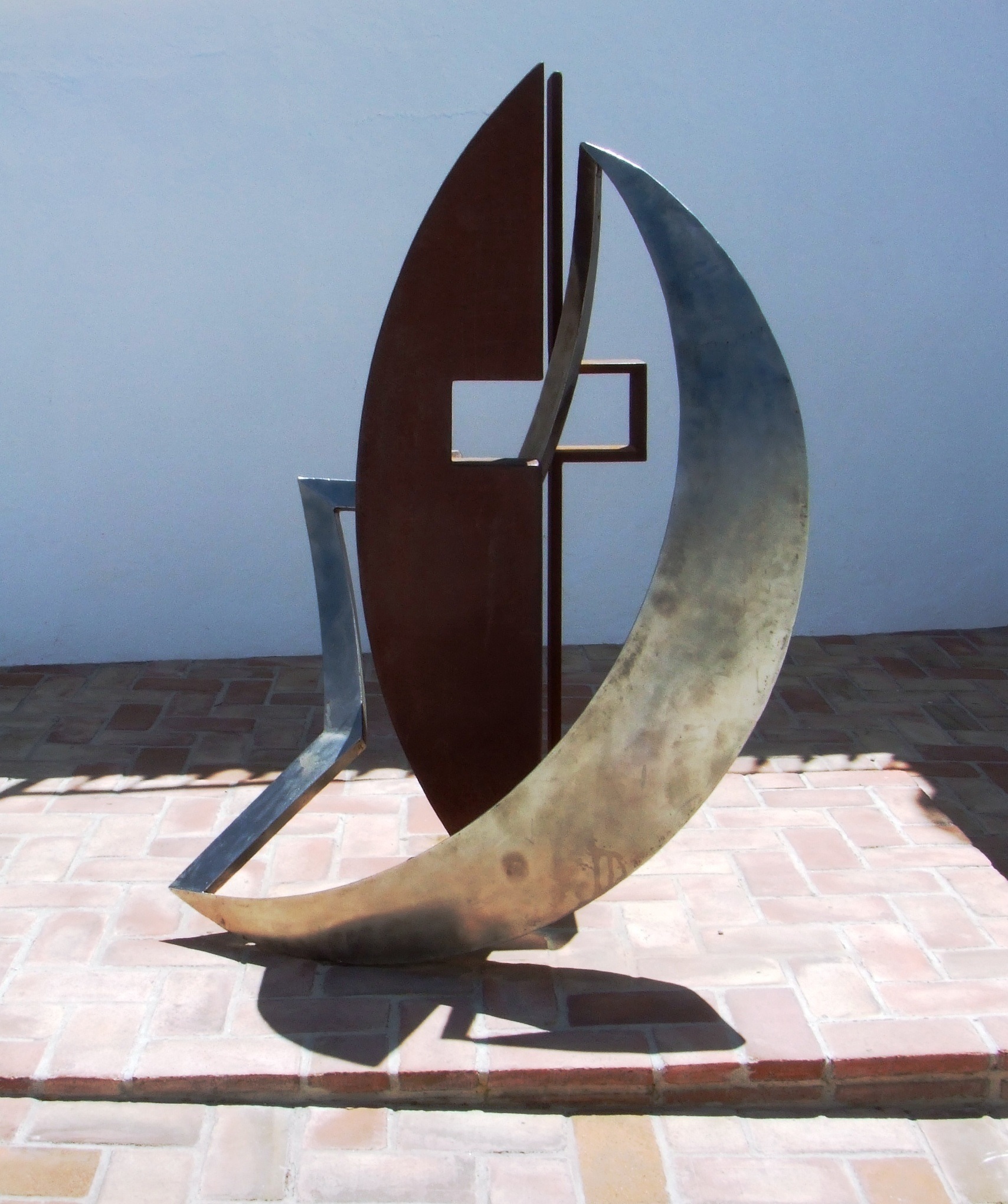 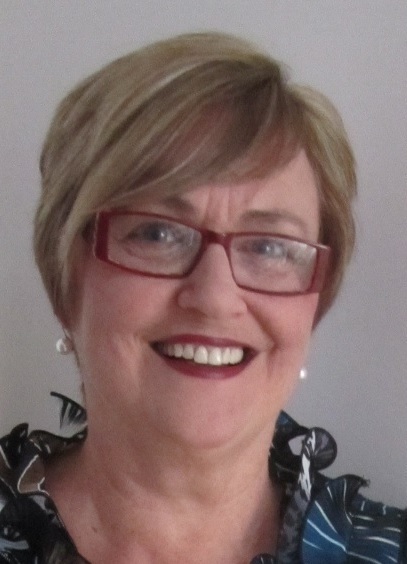 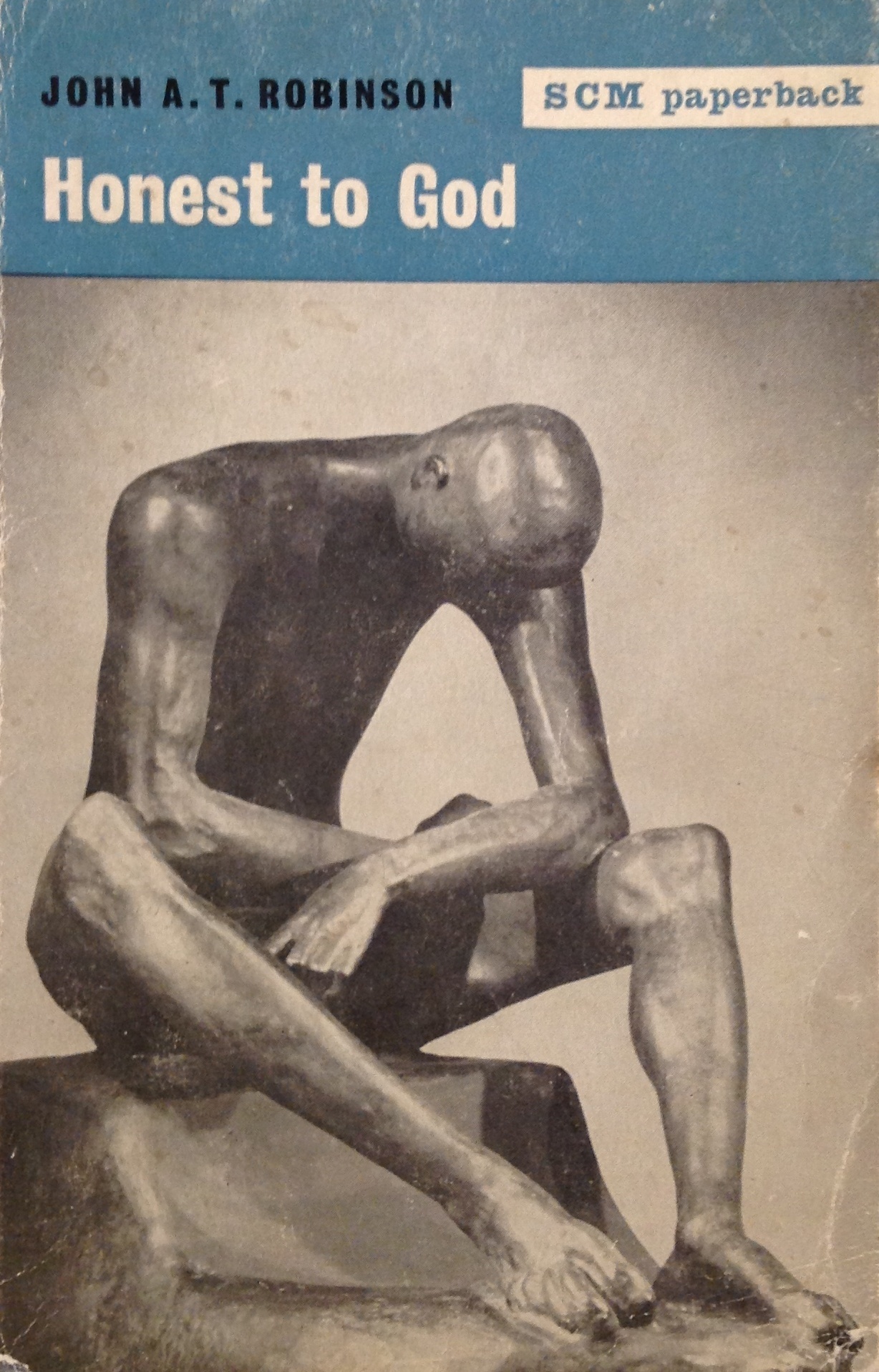 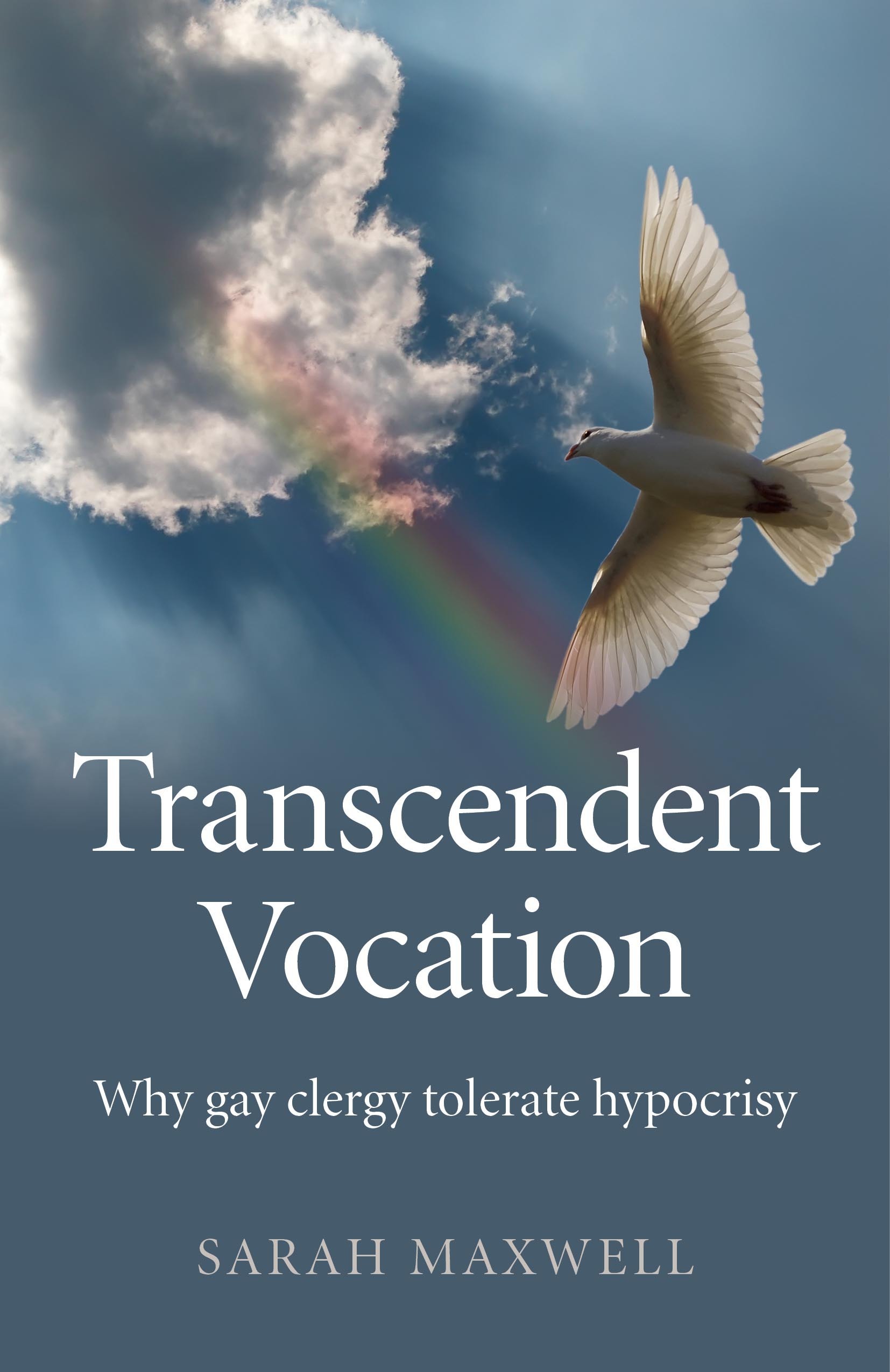