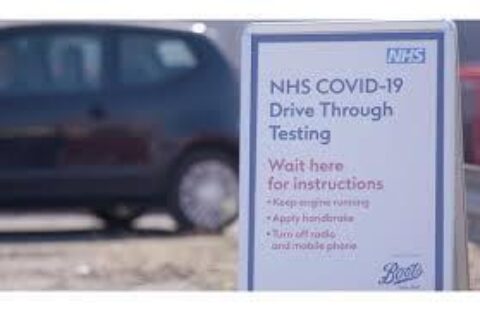 Paul Vallely said in his article that "one thing that can be said in favour of Boris Johnson’s Government is that it is unafraid to change its mind when yet another of its strategies proves disastrously wrong." Paul points out it has long been clear that the only way in which we can have children safely return to school, and restore a semblance of normal economic activity is if we have an effective service to track down new outbreaks of coronavirus infection. The system put in place by Mr Johnson which supposedly was going to be not merely effective, but “world-beating” is not improving and its record has actually deteriorated. The Government is transferring the service to local authorities but Paul asks why has it taken so long when scientists have been recommending this since April? Despite being cash-strapped after a decade of cuts to local government funding many councils set up their own tracing services. Researchers from the London School of Hygiene and Tropical Medicine recently showed that only 52 per cent of contacts were being traced by the national system Paul relates yet in contrast, local tracers in council systems in Leicester, Manchester, and eight other local authorities report success rates of between 89 and 98 per cent. Local public-health officials know the areas that they serve intimately, and employ “shoe-leather epidemiology”: knocking on doors when people fail to answer their phones. The Government Paul suggests has ingrained prejudices. It has the tendency of national government constantly to promote centralisation and undermine the independence of local government. Although this control-freakery is justified in the name of economic efficiency — it is the rationale for the second prejudice: the idea that all private-sector services are more efficient than those run by local government officials. Paul highlights that is why multi-million-pound test-and-trace contracts were handed out to private contractors such as Sitel and Serco (for which one of the health ministers, Edward Argar, previously worked). And it is why the whole unsuccessful enterprise was placed in the hands of the businesswoman Baroness Harding, previously best known for a commercial fiasco at the telecoms company TalkTalk — which lost £60 million and 95,000 customers — and as a board member of the Jockey Club, which authorised the disastrous decision not to cancel Cheltenham races, leading to a spike in Covid-19 cases early in the pandemic. Effective service, this coronavirus crisis has taught us, is sometimes more important than economic efficiency.