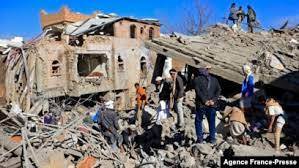 Church Times Published by Save The Parish on 4 March 2022

“It is a part of wider changes in ecclesiology: the elevation of the diocese over the parish, the loss of local connection, the attempts to turn bishops into enforcers of top-down polity, and the subsequent current moves to coerce parishes into diocesan schemes that will rid them of their agency and reduce the clergy to puppets." 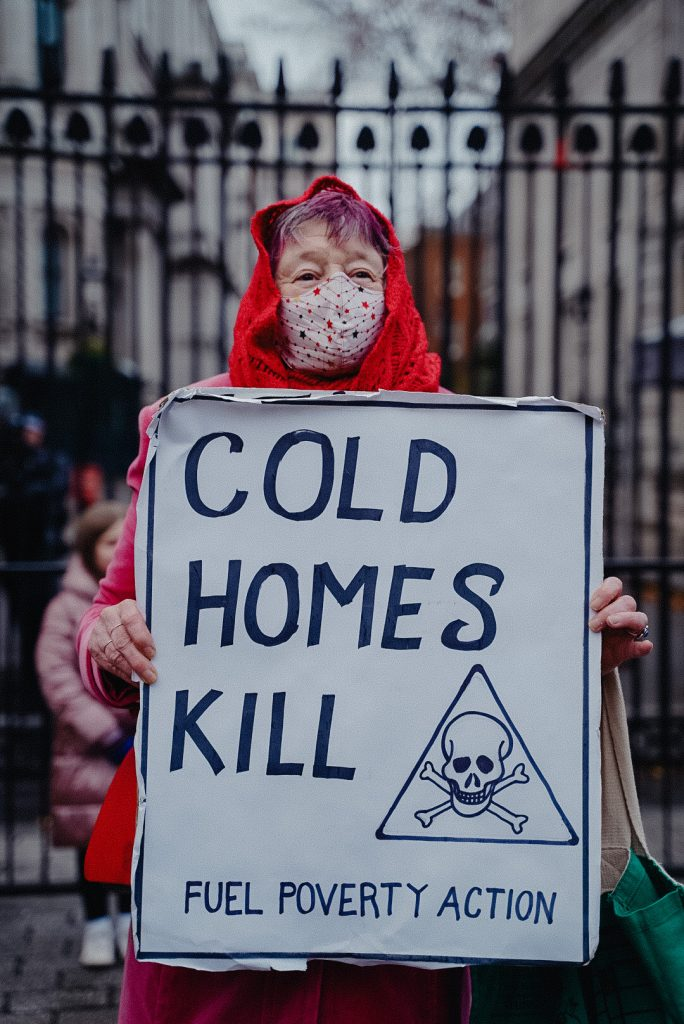 Everyone has a right to the energy needed for heating, cooking, and light

Energy bills have risen dramatically in the last year – and the price cap is now to increase by 54% in April. This rise will leave millions of people like me struggling with cold homes. Many of us are facing damp, ill health, darkness, hunger and misery. Before the pandemic and the price increase around 10,000 people died each winter in the UK’s cold homes. Now even more will die.

I’m a pensioner living on a council estate in south London, and even before the recent price increases it was a struggle for me and my neighbours to keep warm. I am asthmatic, and many of us have health problems, as well as problems with our housing conditions. My grandchildren don’t even visit me because my house is too cold. I’ve been working with Fuel Poverty Action for more than ten years now. There are too many people who cannot afford or struggle to keep warm.

To end this outrage, Fuel Poverty Action is calling for #EnergyForAll. 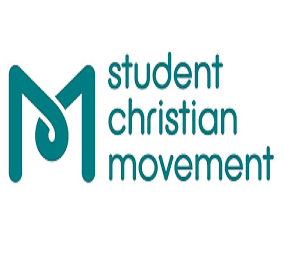 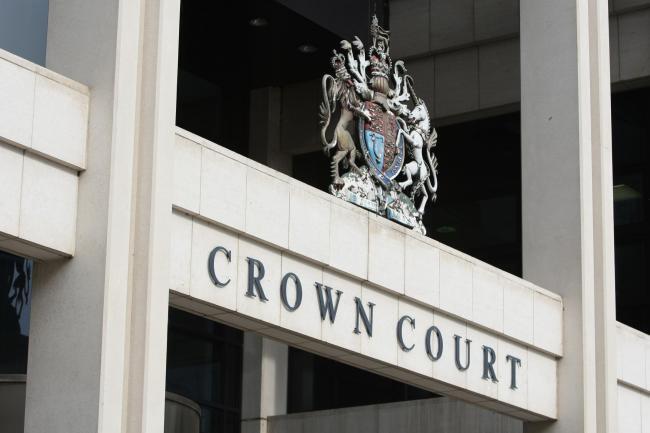 The expression ‘lessons learned’ in a review of some poorly managed safeguarding episode, always fills the reader with a sense of déjà vu. We ask ourselves the disrespectful question, how many more lessons learned reviews do we need before the Church gets the central point of how and why things can go so disastrously wrong in safeguarding events? 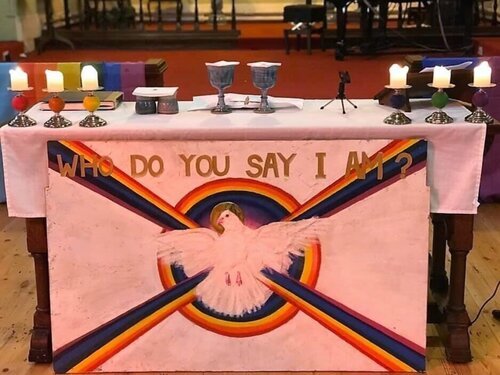 There’s always a lot going on both in and around the Open Table Network, and in other communities. Here are some of the things which involve or interest us most right now. It’s good to know LGBTQIA+ people have a growing voice in so many areas of local, national & international life. 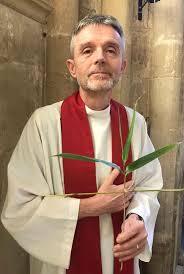 Our present Leader of the Community, who is also our Executive Director, is stepping down from this role in the Summer. Elizabeth will continue to be involved in the life of the community, whilst based at her home in Spittal near Berwick. 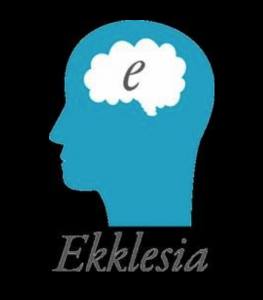 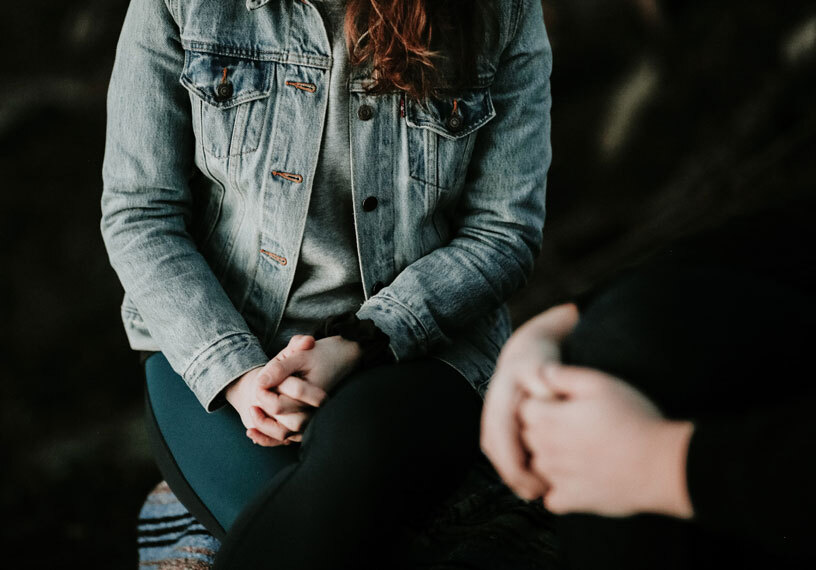 Quakers back ban on conversion therapy

Quakers in Britain and the Quaker Gender and Sexual Diversity Community (QGSDC) have expressed strong support for a ban on so-called conversion therapy.

They shared their views in a joint response to a government consultation on the issue.

ON MONDAY 29th NOVEMBER, Bishop of Liverpool Paul Bayes returned to the first Open Table community in Liverpool for a celebration of ‘joyful hope’, echoing the theme of the first week of Advent, the beginning of the Church’s year. The service was an opportunity for the community to give thanks for his support before he retires in Spring 2022. 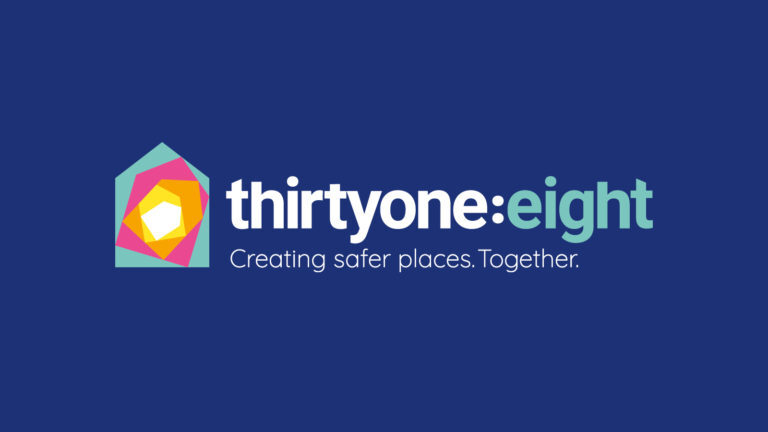 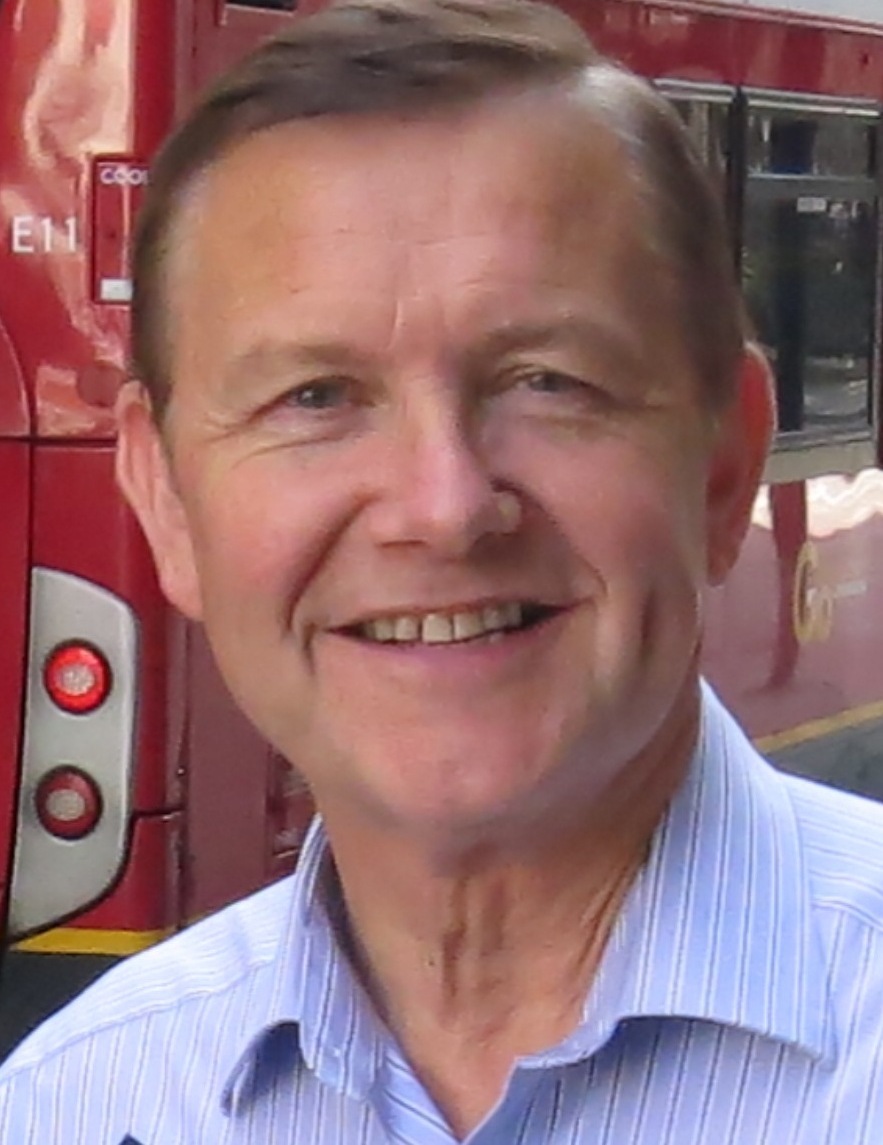 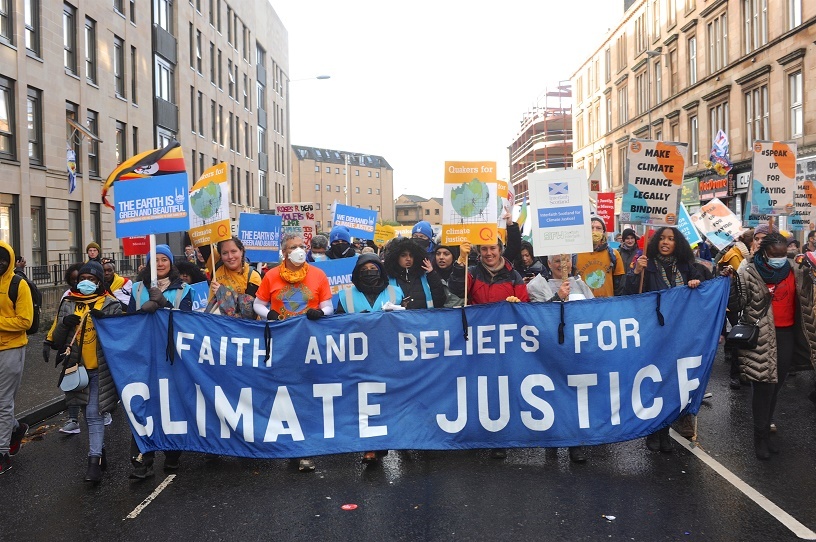 As COP26 concluded, Quakers in Britain made this statement.

“This is particularly unjust for people in the Global South who are feeling the first and worst impacts of the climate crisis, despite being least responsible for causing it. 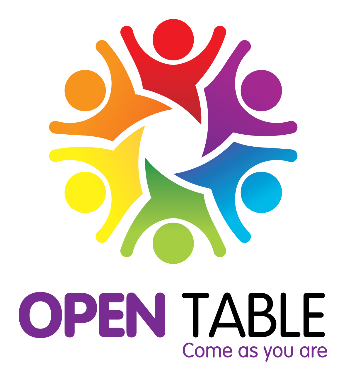 The Open Table Network was seeking £10,000 to be able to continue its work.

The money has bought the charity additional time to find alternative funding streams that will secure their future. The crowdfunder ramains open for donations at https://www.crowdfunder.co.uk/...

Open Table helps make loving places where LGBTQIA+ people of faith belong safely. Open Table, needs to raise £10,000 in the next six weeks - This will keep us going for the next four months while we work hard on other funding bids to secure support for our communities for the long-term. 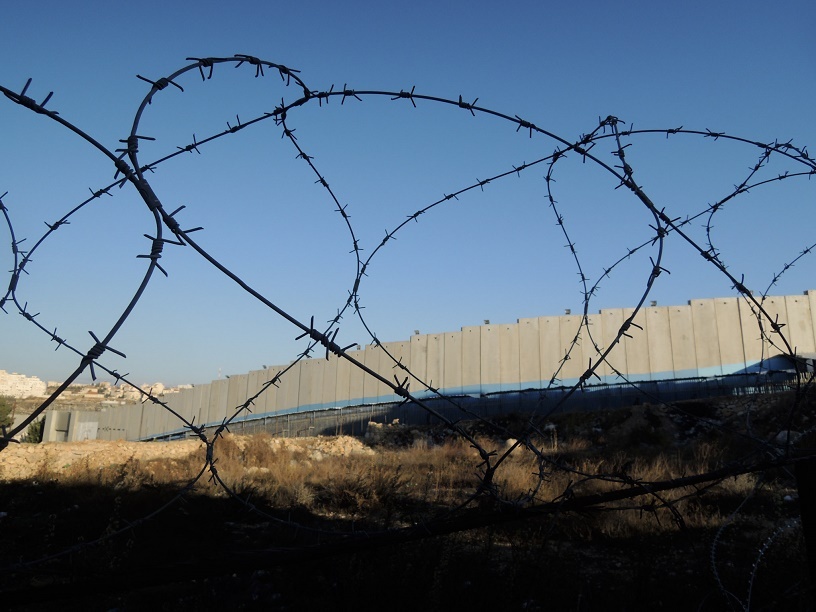 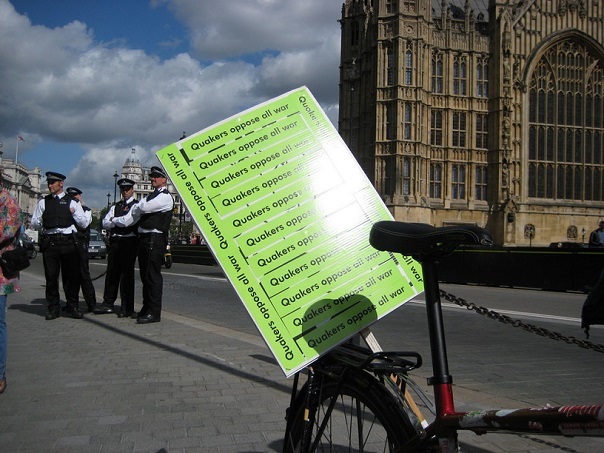