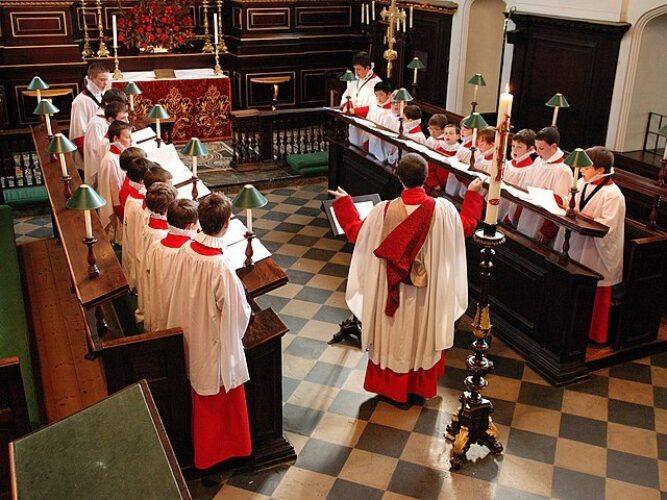 This session was led by Rev'd Eric Massey

Eric began by giving us some background about Gretta Vosper, a minister in the United Church of Canada. About 20 years ago, she shocked the hierarchy in the UCC by declaring that she was an atheist. Eric explained that she was really saying that she is non-theist. Her church, West Hill in Toronto, streams Sunday services. To follow one of their services just Google ‘West Hill Toronto’ and there’s a button on their home page to join in if you wish. Their services take place at 3.30pm our time on a Sunday afternoon, (10.30 theirs).

Gretta’s ten things are controversial and she accepts that, if followed, some may leave the congregation. Her own church lost at least 50% of its old congregation though it has more than made up for that in new members.

1. Drop archaic language. It is meaningless to newcomers and isn’t necessary

2. Drop theological language. As Wittgenstein said: Words used should be ones that are already woven into the community of concrete life practices.

3. Move the Bible from its place as the prime source. Use other sources. Accept that context is key to understanding the Bible.

D said that for him the usefulness of the Bible often depends on which teacher is doing the interpretation.

H felt that the Bible should not be used as a manual, but it can be inspirational. Some bits she avoids. Doesn’t take it literally.

Ja agreed. He said the instruction to sell all you have and give to the poor would make one homeless.

‘A’ disagreed with this advice, since it is the life and teaching of Jesus which is the inspiration at the core of Christianity.

Many are full of archaic and theological words. Music is a powerful tool – capable of altering our mental state.

H is moved by the music of Bach and Tallis but admitted that music is largely a matter of taste. Eric told a story of finding peace at a troubled time through hearing a choir in a cathedral.

D felt he needs to get something from the words and so often you can’t get the words as the music has priority.

These are full of confused theology. Two in particular were mentioned: In God Alone (Hilma) and How Deep the Father’s Love for Us (Eric).

P admitted that she likes singing ‘When I survey the Wondrous Cross’, but hates some of the words. She thought many hymns reflect colonial attitudes

Gretta agrees with the monks who found the introduction of this cacophonous instrument objectionable. James strongly disagreed.

D thought people object to the way you can churn out the words without really thinking about them. But he said the positive side is that liturgy gives you a chance to go into a reverie – permission to float.

Eric found Northumbrian liturgy uplifting, though in his own church liturgy doesn’t feature much. H spoke of enjoying Evensong and A spoke of being initially drawn into church through the timeless quality of Morning Prayer, a sense of being part of a long tradition in that place.

P said that knowing the communion liturgy in English meant that when she was living in Canada she could follow the same service in French or Latin, or later Polish. Eric agreed that liturgy can create a sense of belonging

In fact Gretta’s own church has not got rid of all their pews.

H spoke of their discomfort, which might be the intention but made her life difficult after an operation. Both Eric and H felt they could discourage people from coming – particularly the young and the old. Eric felt that a church which is cold, uncomfortable, rather dirty and sings archaic hymns is not facing reality. A few loyal regulars may keep it going for a while but it has no real future.

50% of the West Hill congregation left when Gretta gave up using the Lord’s Prayer. Instead they now circulate the microphone and people speak about where they are and what is happening in their lives. (‘A’ adds: The congregation is encouraged to react with a sentence of compassion/encouragement or a sentence of rejoicing depending on the nature of what is shared)

‘A’ said while it is human to think in terms of a relationship with a ‘big other’ who can make things better if you ask nicely, it would work better for him if prayers weren’t about asking a God to help in some way. A congregation which pledges support to each other in their desire to express love would be better.

The interactive nature of prayer time in West Hill is not for everyone. At the other end of the spectrum is Cathedral worship where the congregation is passive. Eric saw that as a way of avoiding responsibility.

H told a story of a bottle of communion wine being blow over in the wind at an outdoor service, leaving the ‘blood’ flowing everywhere. It turned out to be a much appreciated service. Some in the congregation felt the spill was a metaphor of Gods outflowing love. She was worried they might have seen it as the sacrificial blood of the Lamb.

2. Be passionate about creativity.

3. Think outside the box.

Additionally we need to respect the views of others.

We ended by thinking about whether Open might be better than Progressive to describe our kind of Christianity. ‘A’ explained why PCN had chosen to use Progressive.

What does it mean to be an open and affirming church? Part 2