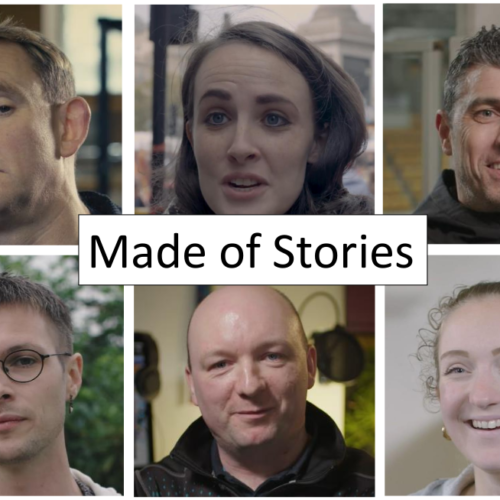 At our September 2020 meeting we watched another two of the new PCN films, Nathaniel’s Story and Holly’s Story.

There were seven of us who met via Zoom on Saturday 5th September, which is about as large as we have ever managed online. We thought Nathaniel’s story raised the question of why neither mother or son felt confident that their church would be understanding and inclusive. Churches need to talk about their attitude for LGBTQ minorities and if possible put up a notice in the porch to announce that the congregation is inclusive and welcomes all regardless of sexual and gender orientation. Then there would have been less of an inhibition on the part of Nathaniel and his Mum, perhaps. We also remarked on the extent of forgiveness, if that’s the right word, for the man who gave Nathanial HIV, and who was probably acting illegally at the time. As one of us said, Nathaniel may not claim to be a Christian but perhaps he qualifies for the title.

We thought Holly was active in an all-consuming way that few of us could identify with. Yet we felt that church communities should be in the forefront of trying to ‘change society’, as Holly is. Within the church community we can encourage and support each other to live in an environmentally conscious way and also provide moral and financial support for the Hollys among us. One of us attends a church that is having a Climate Change month currently.

Here’s a link to a video about a kids climate change protest in the United States. Kids tell us what old people should do about climate change