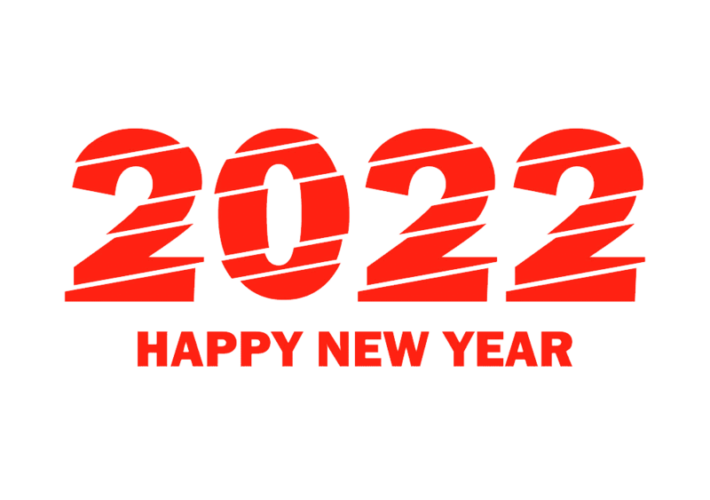 As we do most years, members of the group were invited to celebrate the season of Christmas and New Year by sharing an inspirational reading, poem or music. We met on January 8th.

P began her contribution by talking about a recent performance of Orlando Gibbon’s Nunc Dimittis in their church. (This is not them but gives you the music Gibbons - Nunc Dimittis (Short Service) - YouTube)

She then told us of a Moody and Sankey children’s hymn which she used to sing when sheltering under the stairs from bombs in London. She recently asked a group of people our age if they remembered the song and they all joined in and she suggested we do the same and we did. It was Jesus bids us shine, one of those songs everyone of a certain vintage seems to know. Its lesson for P: Though life is tough if we all work together doing our bit we can reach the light.

H’s contribution was from Cradle of Hope – Meditations for Advent and Christmas by Ken Taylor, who was once her minister and for whom she has a great respect. The poem she read teaches that while the story of Jesus’ birth probably didn’t happen the way it is told, the story is none the less true, because every element of what happened in Bethlehem represents an element of what Jesus stood for in his adult years, both his actions and teachings.

M gave us a reading from Liturgy of Life by David Hilton. It was a story of elderly people, frail and disabled, whose sagging minds and bodies came to life when a classical piece of music was put on the record player and a dancer moving in rhythm with the music connected with them in such a fundamental way that limbs stirred which had been still for weeks. P recognised this phenomenon. She spoke of a scene she witnessed when a facilitator so connected with a lame man in a wheelchair that he stood and defied his disability to dance a gentle waltz. Is this what might be termed resurrection, H asked?

P gave us a passage from Reform Magazine last October in which columnist Sheila Maxey claimed that dementia is not inevitable in the elderly. After 80 your chance of having dementia is 1 in 6. After 90, 1 in 3. It led us to talk about how people can remain independent much longer if they can continue with familiar surroundings and routines.

'Pe' gave us a music video which his son had sent. Set to the song, Imagine, by John Lennon, Pablo Stanley has produced a comic strip film reflecting Lennon’s words. 'Pe' went on to reference the many wars in the world at the moment and how they are leading to massive flows of refugees. He was critical of Government policy. He recommend we check out the UNHCR UK website and look up their page on the National and Borders Bill currently going through Parliament (UNHCR - The Nationality and Borders Bill). He also recommended a video produced by Freedom From Torture which we watched at the end of the afternoon: The Anti-Refugee Bill Explained in 5 Minutes - Freedom from Torture - YouTube

Finally, A read a passage from 101 Ways to Joy by Charlotte Davis Kasl. He read from No. 60 called Don’t Scramble your Emotions. It encourages us to reflect on whatever emotion we are feeling and to follow it into our heart. Emotions need to be accepted and heard and not buried by rationalisations. Better to recognise you are angry and to respect that feeling, than to attack another with angry words before you’ve even considered what you are feeling.