A chat with the PCN chairman, Adrian Alker 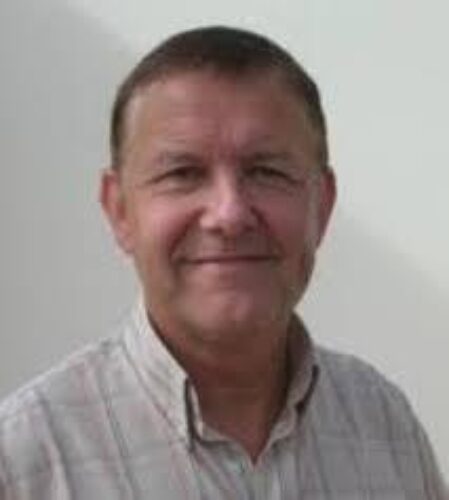 We are very grateful to PCN Britain chair, Adrian Alker, with whom we had a most enjoyable chat today. He replaced our advertised guest, Tenjo Hopwood, a Buddhist monk from Gloucester, who found himself without internet access and who will now be our November 7th guest.

Adrian comes from a background as a radical priest in the Church of England. He helped to found the Centre for Radical Christianity based at St Mark’s Church in Sheffield, while he was the priest there. After his retirement he became Chair of PCN Britain, having served on its committee over many years.

We first asked Adrian to talk about where PCN was heading and he mentioned five areas of activity.

1. The groups network, currently with 54 groups around Britain.

3. PCN media – currently just the five films but looking to increase our presence on YouTube and by making DVDs available with the hope that they might be used in a variety of settings including prisons, schools and churches.

4. PCN as a conduit for ideas, drawing attention to a progressive Christianity nationally through national media, conferences and locally within churches. The PCN committee is working on ways to deliver online conferences and Adrian thought this would happen next spring and summer.

Adrian agreed with Eric that the growth of lockdown virtual worship had connected with more people and brought a wider range of resources into shared worship. While there will always be a desire to see our old friends from church, the fact is that Zoom has doubled the size of some church congregations. Adrian said that virtual church did away with coffee and flower rotas and counting the collection, which were in many ways clutter getting in the way of a search for meaning, learning and faith.

He thought that the big losers of the lockdown experience would be the mega churches which rely on offering people the worship experience in person and also the very small churches with a few elderly members who will simply not have received enough income to keep going.

In response to the question that Maureen sent in, Adrian said that he sadly didn’t think the lockdown experience of virtual worship would naturally lead to the adoption of a more progressive agenda. He went on to encourage us to think of ways to inject the progressive agenda into our churches. Might we persuade our churches to use the PCN films, for example the film about Holly might kick off a service on the subject of climate change? Our group was fearful that there would be objections in our churches to doing this but Adrian said that because the films focussed on people’s stories they were less threatening and the reinforcement of progressive values could be trusted to emerge in the following discussion. He suggested we might ask for extra copies of Progressive Voices to make them available at our local church and that we might display an 8 points poster in the church porch.

Asked what PCN’s ultimate goal is, Adrian first referred us to the 8 points. He went on to speak of bringing honesty and scholarship into faith. Our lives and our worship should be intellectually coherent. He advocated dialogue with non-theists as well as more traditional believers – all who wish to work for the common good. He said we represent a continuation of a 300 year process called the Search for the Historical Jesus. Andy mused about whether PCN might go into the business of providing virtual worship. Time stopped us exploring this possibility.