The Lord&#8217;s Prayer, Praying for a Revolution (Revised Paper) 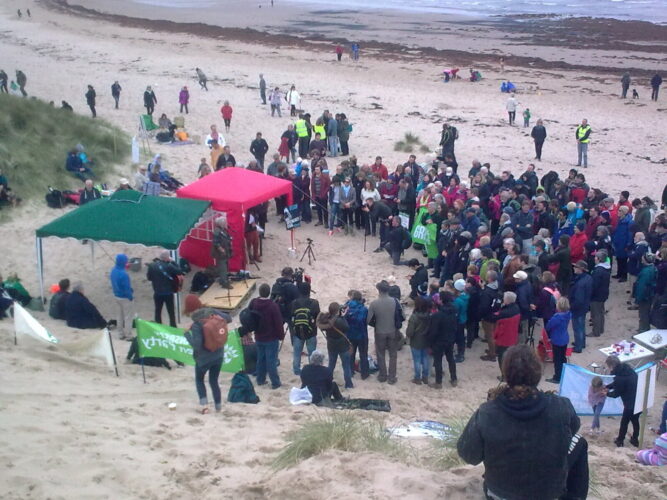 6. The Revolution Begins and Ends with God.
For Thine is the Kingdom, the power and the glory, forever and ever, Amen: This concluding doxology to the prayer is not part of the original Gospel of St. Matthew. It was added by a scribe in the early second century of the Church being an extract from a developed liturgy, possibly because it was thought to be an appropriate way to end the prayer. It could be based on the traditional Jewish response in worship found in 1 Chronicles 29.11. It is an affirmation that the kingdom is God’s, the power to realise it is God’s and the glory of God is to be seen in its coming. But perhaps with a little too much triumphalism for our taste today! However that may be William Barclay comments, ‘In the Lord’s Prayer Jesus teaches us to bring the whole of life to the whole of God and to bring the whole of God to the whole of life’.
Conclusion: The disciples entreated Jesus, ‘Lord, teach us to pray’. He gave them a pattern prayer that was not filled with pious devotional phrases. It was a prayer for a revolution, beginning with reverence for God and idealism on which to focus the mind. It continued with the express desire that each member of the human race would have enough to live on, and that relationships would be restored through mutual forgiveness. Then it asks that the source of evil from within and without us may be resisted. In conclusion it affirms the durability of the Kingdom of God. We go on praying the Lord’s Prayer with faith and hope and confidence that one day the answer will come and the revolution occurs.
Postscript: A Contemporary version of the Lord’s Prayer:Postscript: A Contemporary version of the Lord’s Prayer:
Our loving Creator, your presence fills the cosmos. May your nature be revered. May your rule be realised on earth as you desire it to be. May we enjoy today the food that we need. Forgive us the wrong we have done, as we forgive those who have wronged us. May we overcome in times of trial and be delivered from evil. For you have authority, power and glory forever and ever, Amen.

Smells about right, huh? Hellen&#8217;s work in progress so far