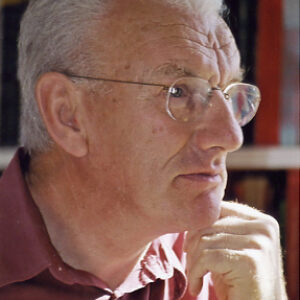 The Sea of Faith: Christianity in change - Don Cupitt

This is Don Cupitt’s 1984 BBC TV series in six parts. The Sea of Faith movement started in response to this series. He surveys western thinking on religion and charts a transition from traditional realist religion to the view that religion is a human creation.

Listen to an excerpt

To book an item in the DVD library you must be a member of PCN Britain. The library fees are to cover administration and to purchase new stock. To find out how you can join PCN Britain please go to our membership page

Back to DVD Library