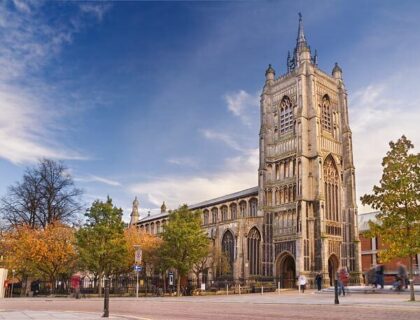 I was asked to review a manuscript for a novel awaiting publication. The story essentially revolves around a Norwich parish (St Peter Mancroft) in the care of a liberal Catholic parish priest. It captures in the fraught relationship of the incumbent, Fr Reg, and a new arrival, conservative evangelical Clive Arthurs, the tussle of the last couple of decades for influence in the Church of England. Set in the 1990’s it conjures another era, an era of the liberalism that so influenced many of us in our theological training, ( as it did me at Lincoln), was under challenge. A time when Carey’s occupation of Lambeth Palace seemed an aberration (unfortunately followed by the hapless and hopeless Williams). Phil Provart captures so handsomely the weariness of many an incumbent faced with the rise of the likes of the Clive Arthurs of the modern world of the Church with their black and white theological view lacking all nuance. Fr Reg is what many of us were and encapsulates a moderate Church of England now seemingly a fond memory rather than vibrant reality. What struck me especially was how much the book’s narrative reflected the astute observations of writer and artist Theo Hobson in The Guardian over latter years, convinced of the death of liberal Anglicanism. Theo wrote of the “intolerable violence to the traditional openness of this church…” of how it “seemed axiomatic that the evangelicals were a minority movement – a pushy and growing one, but still a minority movement. Yet liberal Anglicanism failed to make a stand…. The nature of liberal Anglicanism quietly shifted. It became meek before the rise of evangelical orthodoxy….. Is it still possible to be a liberal Anglican? Not in the old way.”. I recommend the reading of the manuscript to others (the author would welcome other assessments especially of those with a more detailed knowledge of the Norwich diocese). Chapter 6 of the novel is available on this page for download. Peter Bellenes Web Editor