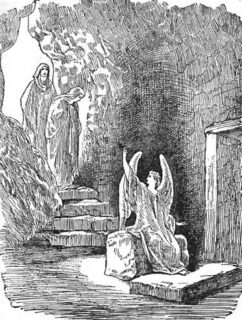 One anonymous respondent commented: “I previously thought there were three groups - people who believed in physical resurrection of Jesus, people who thought he appeared as a kind of ghost and people who thought it was all metaphorical or emotional. I’d assumed that the first statement had to be right because otherwise it seemed like you were making up your faith as you went along to try and squeeze it into your life or science or modernity. I take it back…there is obviously so much more to the resurrection than I'd thought.”

While the debate regarding whether Jesus was bodily resurrected is a contentious one, there are many ways of interpreting the Easter story. SCM feels it is important that students feel safe and able to ask difficult questions about Christianity, and is proud to promote critical thought as a tool for engaging with faith.

Students can find whether their university city/town has an SCM Group meeting and a database of student-friendly churches at SCM Connect.

Image: The Angel at the Sepulchre [Public domain], via Wikimedia Commons