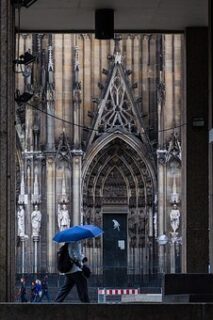 The German bishops’ conference announced on Friday that a record 272,771 people left the country's Catholic Church in 2019. The number represented an increase of more than 56,000 on the 216,000 who left in 2018, and exceeds by a large margin the previous record of 218,000 leaving in 2014. The figures are part of a growing countrywide exodus from the Christian Churches. The German Protestant Church saw a similar loss of members, with 270,000 people ending their membership in 2019, an increase of 22 per cent on the previous year. The figures in Germany are easy to record, because those leaving officially opt out of the otherwise compulsory church tax. full report here