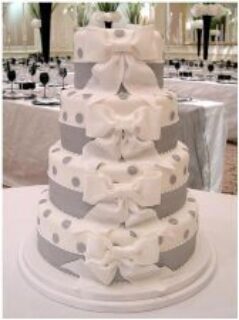 1] There exists a mandate that PCN Britain make a submission to the Government’s Consultation process. We acknowledge that our submission cannot be representative of all the views of our members.

2] Although there are differences of opinion on aspects of the Government’s proposals, PCN Britain members who responded to our consultation unanimously wanted PCN Britain to publicly contribute to the debate.

3] The overwhelming majority (94%) of those taking part in our members’ survey supported same-sex marriage. Almost as many (92%) felt the government proposals are not radical enough and should include the option of a same-sex marriage in church. In added comments there was an emerging consensus that

no church congregation or minister should be compelled to conduct same sex marriages against their conscience.

4] Members of PCN Britain objected to the government determining the religious content of ceremonies held in church. Not only were 92% in favour of religious same sex marriages in church, but even more (93%) favoured allowing religious Civil Partnership ceremonies in church.

6] In their comments, a number of members mentioned the Government’s injustice in allowing opposite sex marriage in church but not same sex marriage. Other members referred to the need for education of the public concerning the culture, needs and contributions made by the LGBT community.

7] Of the PCN Britain members who responded to its consultation a minority [4%] objected to the proposals for change. The views of these members are respected by PCN Britain.