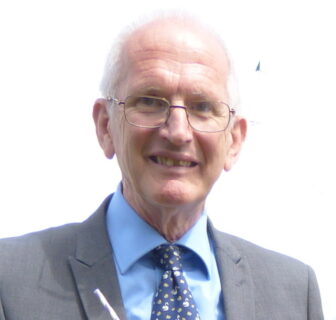 Halfway between Darlington and Barnard Castle and just 10 minutes from the A1, this new group starts meeting next week in the village of Gainford

The new group in Gainford is being launched on Tuesday 2nd February by Neil Russell, a retired priest and former Honorary Canon of Lincoln. It arises out of interest expressed by non Christians in the village as well as local church members. The group is to be called QF (Questions of faith) and will introduce members to progressive theology, with the help of DVDs and speakers. The first meeting is at 4, The Padocks, Gainford, DL2 3GA and starts at 7.30pm.

Canon Neil Russell served all his ministry in the Lincoln Diocese, latterly as rector of Stamford. After a period of semi retirement as warden of the Southwell retreat house, he is now fully retired and lives with his wife in Gainford. At various times he has been both Rural Dean and Chair of the House of Clergy in Lincoln and has written about the role of the priesthood. He has written a blog on the PCN blog page. The group's webpages on the PCN website are to be found here