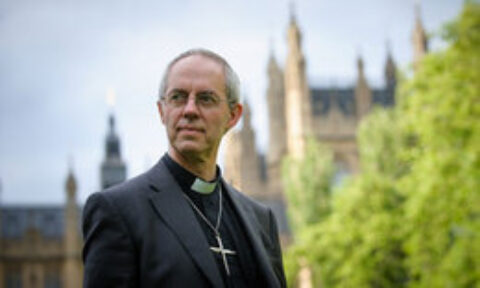 We will value leadership in the churches from a man who is willing to listen to those whose views are different from his own, and then re-examine his thinking in the light of that dialogue. ​Our Network has, as one of its core values, "the way we behave toward one another and toward other people is the fullest expression of what we believe." Justin Welby's emphasis on the love that Jesus taught, his concern for social justice in describing excessive pay packages as "obscene", and the Occupy movement as reflecting "a deep seated sense that something is wrong", gives us hope that his leadership will have a profound effect on our nation.

Trustees of the Progressive Christianity Network