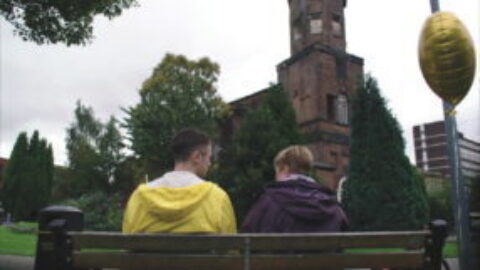 I am delighted to let all PCN members know that the five short films commissioned by PCN are now available for you to see! You can access the films by using this website address : https://madeofstories.uk Alongside the films you will find questions for discussion which groups might want to use, alongside resources such as relevant websites and further reading to encourage you to explore the issues raised by the films in more depth. Thanks to the generosity of PCN members, you are the first to see these films which will be promoted more widely in the coming weeks. Please feel free to let others know of the website link. We do want the films to be viewed by a wide audience! We will shortly have a page on our own PCN website where you can discuss online the films and we would value hearing from you about further resources which you think can be added. The films will also be linked to our Facebook page for those of you who use that particular social media platform for discussion and comment. Made of Stories marks the beginning of our adventures into the film media and we hope that further films might follow. We shall also be working alongside the Student Christian Movement (SCM) in promoting the films to a young audience. We hope the films might be shown and their content discussed by our many PCN groups. Convenors can request a discussion booklet about the stories if the group intends to use the films in its meetings on Zoom or in any other way. Contact me to request a booklet. Finally, we are indebted to the people who volunteered to tell their story and to Shortform, the media company in Manchester, who have produced such professionally executed short films. Adrian Alker. If you wish to support our film efforts click here