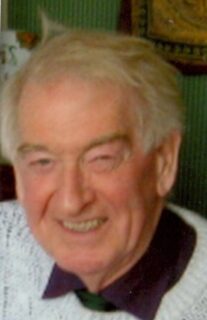 Note: You will need to subscribe to the Talking Books service and buy or rent a Daisy player. For rates and conditions ring RNIB's Helpline on 0303 123 9999

Faith in the city: a call for action by Church and nation: the report of the Archbishop of Canterbury's Commission on Urban Priority Areas. 1985. Ref. TB 6878.