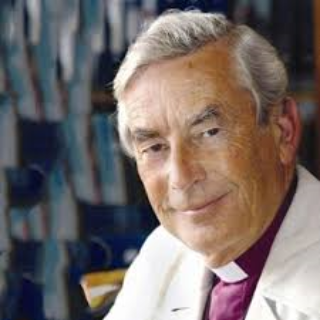 Richard Harries reflects on the works of twenty novelists, poets and dramatists who take religion seriously. His selection of 20 authors stretches back to the 19th century, with Fyodor Dostoevsky and Gerard Manley Hopkins, and through to Marilynne Robinson and Philip Pullman in our day.

W H Auden, T S Eliot, William Golding, Elizabeth Jennings, C S Lewis, Flannery O'Connor, Stevie Smith. . . These are among some of the great poets and novelists whose struggles with faith finds expression in their works, and whose works have helped countless readers to appreciate the different forms that faith can take in different times and places. Richard Harries considers the work of twenty of these writers, painting vivid pictures of their lives and times, and providing us with numerous critically sympathetic insights into the spiritual dimension of their writings.