COP24: It's not about resources anymore; it's about moral maturity 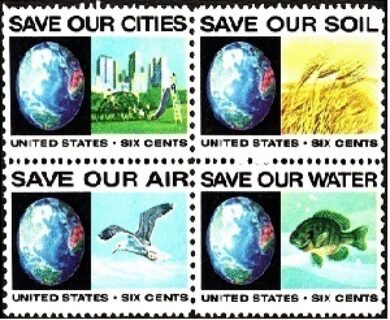 Joan Chittister, radical Benedictine, attended the COP 24 Environmental conference Dec. 8 in Katowice, Poland. She came away with mixed emotions as intergovernmental agreements fell short of what is required. Joan was heartened though by the presentations which took a different tone. Theses were, she said, presentations from religious leaders, spiritual teachers, more philosophic types who know that nothing much can happen to the world around us until something happens within us that is beyond money and power, that seeks global harmony and world peace.

Instead, she observes, of concentrating on external projects, there is a move now to recognize the impact of internal attitudes on an entire series of very present dangers: fire, flood, the loss of life-sustaining biodiversity, large-scale famine, immigration overflow, poverty and joblessness, for instance.

She was part of a group, the Global Peace Initiative of Women, including a Buddhist teacher, a Sufi practitioner, an American evangelical, an American Indian, a Hindu swami, a Vedic scholar and herself , a Catholic nun, addressing interested audiences on spiritual development as the key to human development, the need to understand that we are here to complete the work of creation rather than consume it.

Joan says that from where she stands, it seems to her that the scientific data won't mean much until we stop again to examine our core values, our sense of what it means to be fully human, our attitudes about what makes for a full life, a happy life, a moral life. Until we each make a connection between how we live on the Earth, how we see our relationship to it as a measure of our morality, it is doubtful that much will happen to save it.

At the end of the day, she says, we simply need to decide what kind of person we want to be on a globe that is crying out in distress. Until then, I doubt that repeating all that scientific data over and over can possibly move us beyond "I don't believe it."

[Joan Chittister is a Benedictine sister of Erie, Pennsylvania.]