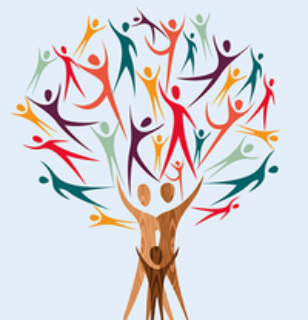 Quakers in Britain have joined a host of civil society leaders, warning that proroguing parliament risks eroding democratic accountability. They have signed up to a joint statement led by ACEVO, the Association of Chief Executives of Voluntary Organisations.