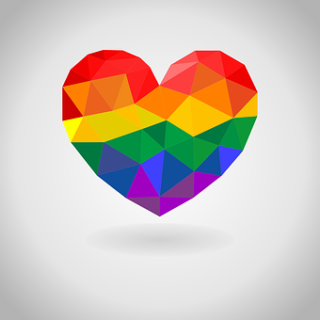 The grief this situation is causing Quakers must not be underestimated by other churches. - Mark Lilley, Quaker Committee on Christian and Interfaith Relations