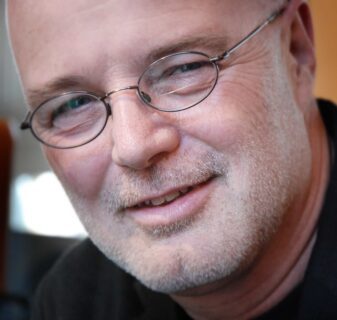 McLaren calls for the era of a change averse, self-protecting Church to end. He invites open-minded Christians to undertake the task of shifting the faith to be more in sync with its founder, more life-giving for individual Christians and congregations and more of a just, generous, and joyful resource for the whole world.

We are working with partners to bring Brian McLaren to eight venues. The tour will start with a day conference in London on Saturday October 8th. During the week that follows we have events in Exeter, Cardiff, Birmingham, Largs, Manchester, Newcastle and, in the final weekend of October 15th, Harrogate.

Brian McLaren is an author, speaker, activist, and public theologian. A former college English teacher and pastor, he is an ecumenical global networker among innovative Christian leaders. His books include A New Kind of Christianity, Naked spirituality, and We Make the Road by Walking, You can find out more at http://www.brianmclaren.net/archives/about-brian