Being good without God: Iris Murdoch's ideas are growing in influence - by Fiona Ellis writing in The Tablet 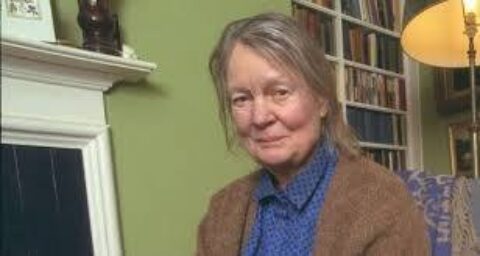 Iris Murdoch, who was born in Dublin 100 years ago this week, believed there was no room for God in a properly adult religion – yet her ideas are becoming increasingly influential among philosophers and theologians