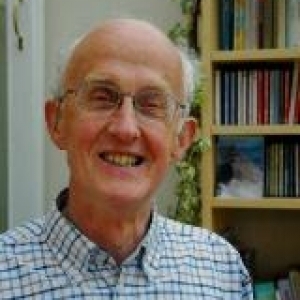 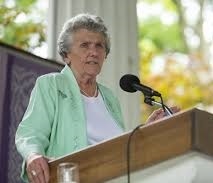 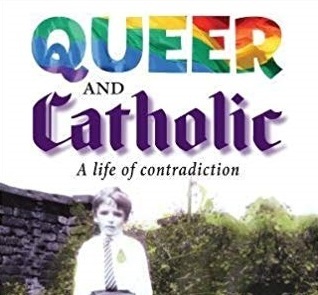 "Queer and Catholic", an autobiography by Mark Dowd, former Dominican friar, a broadcaster and journalist

Peter Bellenes, web editor, writes: I have just finished reading "Queer and Catholic", an autobiography by Mark Dowd, former Dominicsn friar, a broadcaster and journalist who has worked for the BBC, Channel 4, The Times and the Guardian. Mark gives an authentic insight into growing up as a Catholic boy in the Lancashire of the 60's. 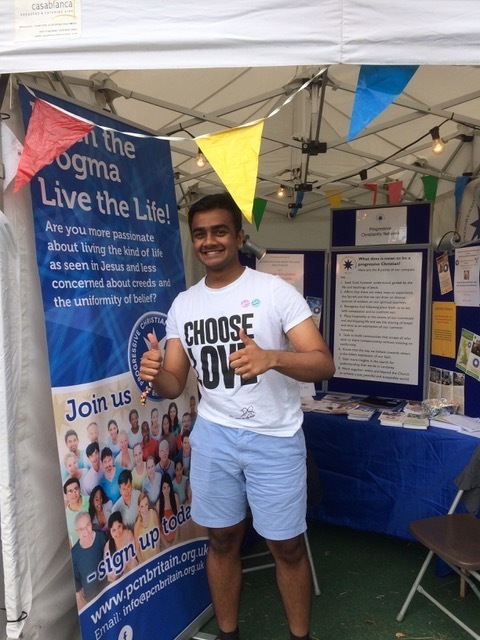 Our 9th year at Greenbelt

PCN Britain were once more at the Greenbelt Festival to talk to the many festival-goers about our work, about the church, about God ,and anything else in which people wished to engage! 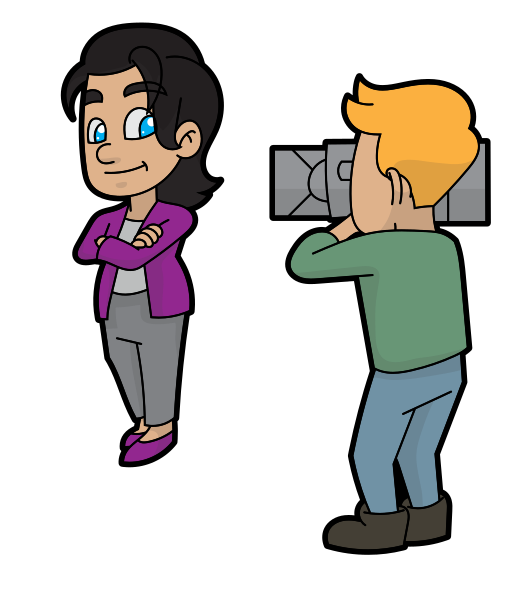 PCN Britain has resisted publishing a list of essential progressive Christian reading. But our partner organisation in the USA has come up with one, and we are happy to pass it on

PCN Britain sometimes gets asked to suggest some book titles that a relative newcomer to progressive thinking might like to read. So we were very interested when ProgressiveChristianity.org in America came up with just such a list recently. We can recommend all these books. Don't expect them to coincide in their theology. (But then PCN members don't all coincide in their theology either!). There is a preponderance of American authors, but that might well be true of any list that we had prepared too. 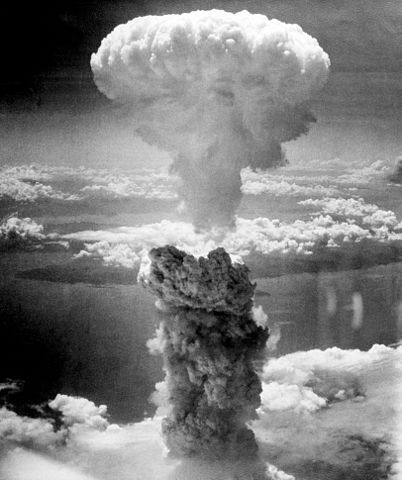 Following the success of our 2018 AGM when we ‘sang hymns again for the first time’, PCN offers to churches and groups a chance to bring people together to sing and talk about hymns and songs, their theology and usage.

One of the ways in which PCN hopes to help churches discover a more progressive approach to faith is through a radical rethink on the content of hymns and songs.

Charter for Compassion is asking for a million new affirmations to mark the Charter's tenth anniversary in 2019.

To find out more about the Charter for Compassion please visit their website. 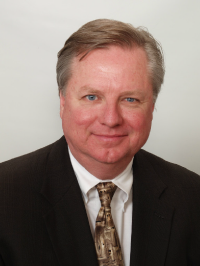 May 5th: St Albans day conference - Progressive Faith and Practice. Session One: What do progressive mean when we say 'God'. Session two: Worship in a post-modern society: What do we do when we gather as a Community? Session three: Which Jesus do we hold dear?

May 10th: Malvern evnening meeting: Which Jesus do we hold dear?

May 13th: Brighton (Hove) day event - Thinking Allowed: an insight into progressive christianity. Dr Ray will be joined by Rev'd John Churcher, former PCN chair and a Methodist minister offering a radical voice from the edge. In the morning each will preach in a local church and then in the afternoon there will be three sessions: 1. What do progressives mean when we say “God”? 2. Which Jesus do we hold dear? 3. What do we do when we gather as a community? 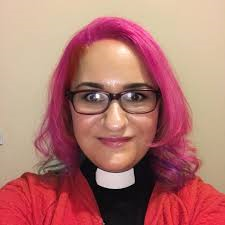 "What do I do when a teenager comes out to me? How do I respond in a way that’s helpful rather than creating additional problems?" One of the four contributors to this book is Gemma Dunning, a London based Baptist minister, who will be speaking at the book's launch in Newport.

The church has a notorious record of making LGBTQ teenagers feel judged and isolated. So this is a book that aims to equip church workers to adopt a better approach. It is based on practical experiences. 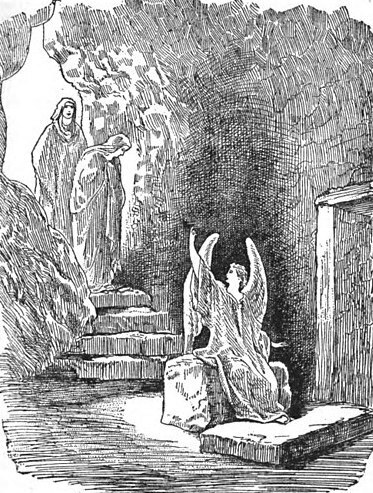 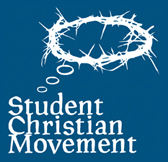 SCM currently has two vacancies for their staff team, one based in Birmingham and one based in the North East/Yorkshire.

The closing date for applications for both posts is 12 noon on Monday 16th April. Interviews will take place the week beginning 23rd April. Further information, including details of how to apply, can be found at www.movement.org.uk/jobs 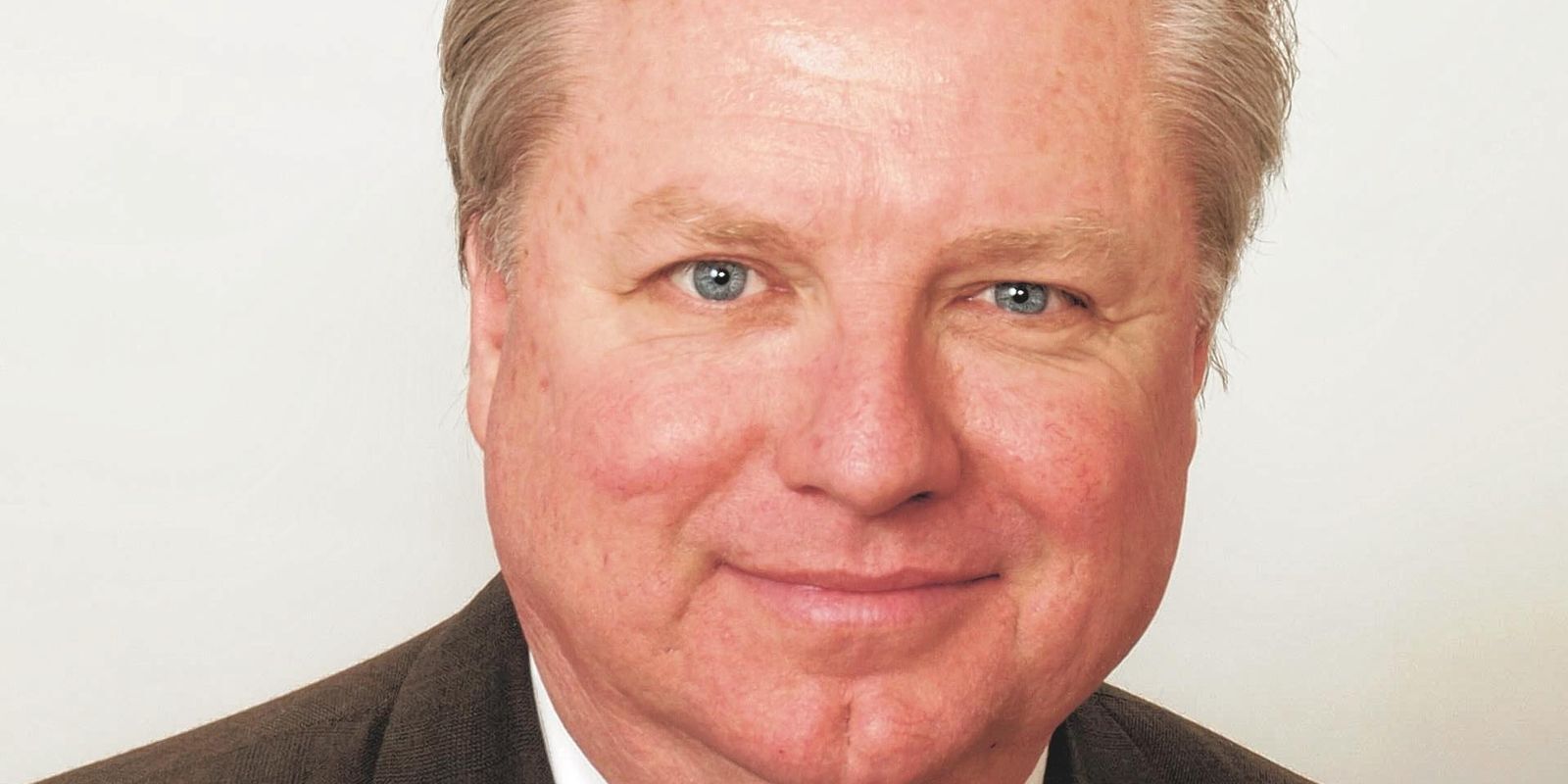 Dr Roger Ray is founder of the Community Christian Church of Springfield and heads The Emerging Church Facebook page.

Roger Ray is well worth listening to. His sermons are among the most downloaded progressive faith messages on the internet. His UK tour runs from 5th - 13th May. There are still has some vacant slot and the tour organiser, John Churcher, would like to hear from groups or churches that would like to ​host an event.

EAPPI provides protection by presence, monitors human rights abuses, supports Israeli and Palestinian peace activists and advocates for an end to the occupation. Based in the West Bank and Israel in 2019 for 3 months’ service. 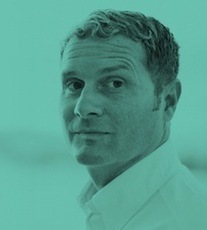 Rob Bell returns for his first UK tour in 8 years, hosted by Greenbelt

Blending his usual mix of philosophy, comedy, theology and subversive insight, The Holy Shift Tour explores this ancient, complex, subtle, mysterious word HOLY and what it looks like for us to reclaim this word in all it's hidden depth to help us make sense of the modern world. 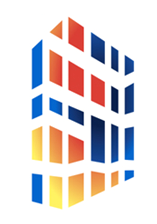 The St Mark's Centre for Radical Christianity needs a Curator/Researcher

This is a temporary part time contract working to create an online resource for people who share the outlook and values of St Marks CRC.

St Mark's CRC wishes to develop its online presence by gathering together resources and materials in an on-line library. The topics will cover spirituality, liturgy and theology. Where there is a lack of material in line with CRC thinking, there will be opportunities to commission new material. 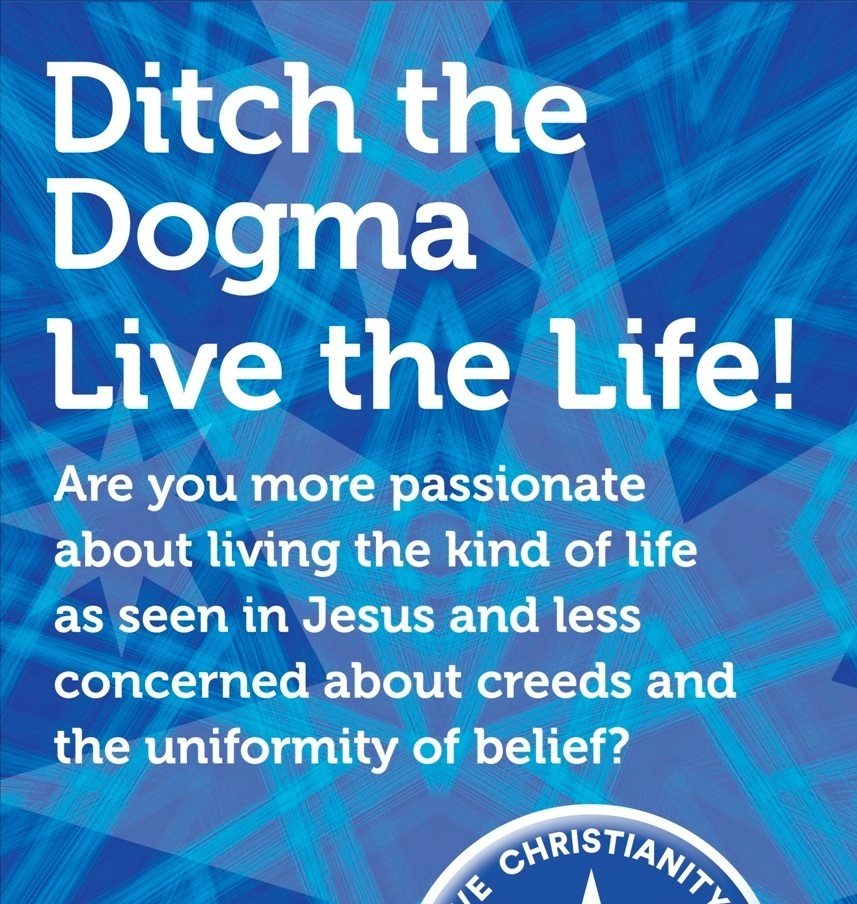 Can you help PCN Britain fulfil its potential?

Nominations are being invited for the role of PCN trustee. At least two places will be available on the committee.

Being a PCN trustee makes you part of the team which steers the life of PCN Britain. The role is both stimulating and influential. On the one hand you will be part of key discussions about the role of PCN and what it means to be progressive.​ At the same time you may bring a particular area of interest or expertise. 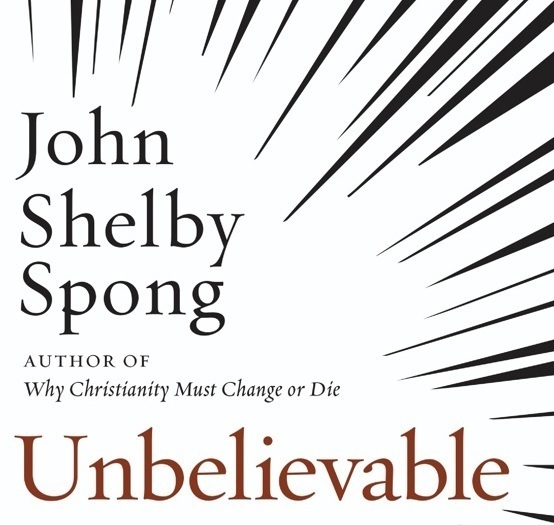 Jack Spong has been a regular visitor to the UK and many of us have been to hear him speak. He is a leading Bible scholar and episcopal bishop from New Jersey. His new book is published in the UK on 13th February and is already available to pre-order. The RRP for the hardback is £18.99 but you should be able to get it slightly cheaper.

Nine venues are now arranged between March 14th and 22nd when Dave Tomlinson will talk about his new book.

Black Sheep and Prodigals is aimed primarily at people who are on the edges or outside of mainstream religion - those who reject, question, or have little interest in the tenets of traditional faith.