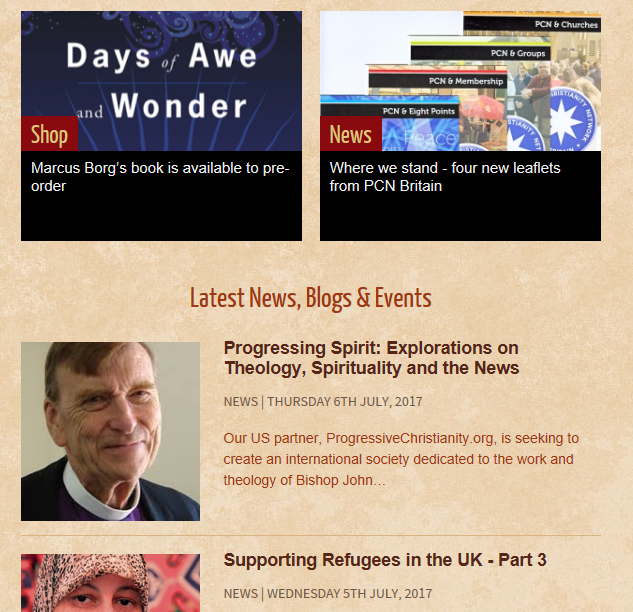 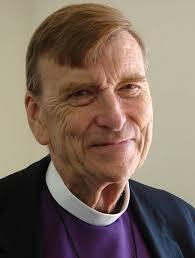 Progressing Spirit: Explorations on Theology, Spirituality and the News

Our US partner, ProgressiveChristianity.org, is seeking to create an international society dedicated to the work and theology of Bishop John Spong

For 16 years Jack Spong published a weekly essay - developing themes around the theology and practice of progressive Christianity. He is no longer able to sustain this level of work following his stroke last year. However, the series continues and has grown in its ambition... 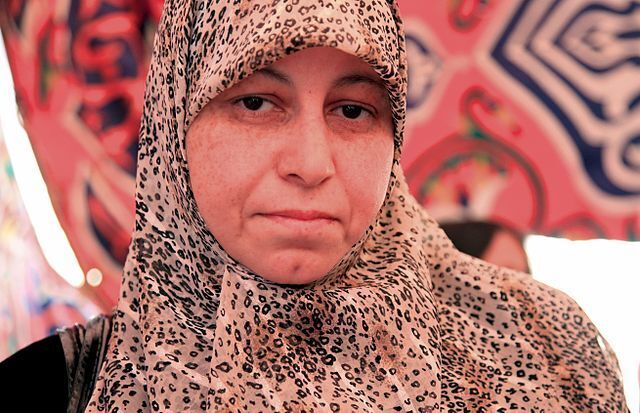 Supporting Refugees in the UK - Part 3

This series has so far been about helping refugees who come to the UK under their own steam. Today Andy Vivian reports on the Government's official Syrian refugee resettlement programme and how this opens a new avenue for volunteer involvement - as sponsors of incoming refugees.

You may have read about the government’s Syrian Vulnerable Persons Resettlement Scheme. This is the programme, initiated by David Cameron, to take 20,000 refugees by 2020, direct from refugee camps in the war torn region... 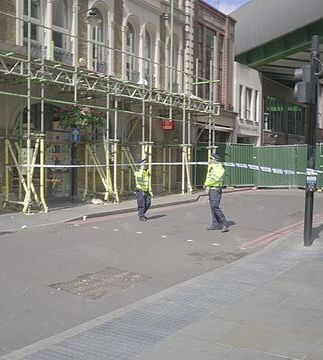 Progressive Voices to tackle violent extremism in its September Issue

PCN Britain's quarterly magazine editor wants to hear from you.

For our September issue we are inviting contributions which offer progressive perspectives on violent extremism. Recent events have highlighted that this is not contained to just one religious or cultural background... 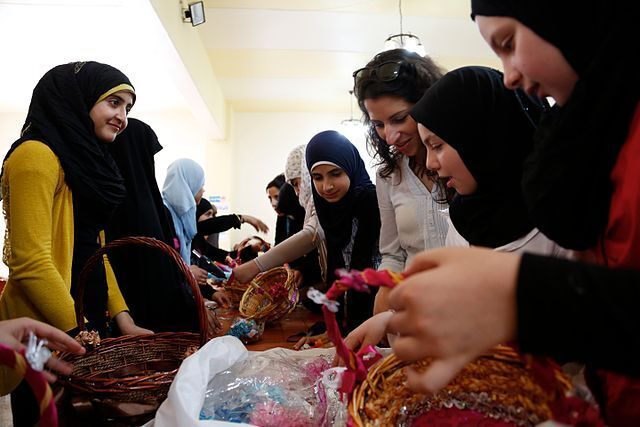 Supporting refugees in the UK, Part 2

How easy is it for individuals to provide hospitality and a welcome to refugees coming to Britain? In the second of three articles Andy Vivian focusses on how to go about volunteering with refugees once they have been settled in your part of Britain.

After a refugee has gained their official status, they will still need assistance to find a permanent home and a guiding hand to help them settle in this country. To this end there are many organisations which support refugees and most of them have a role for volunteers... 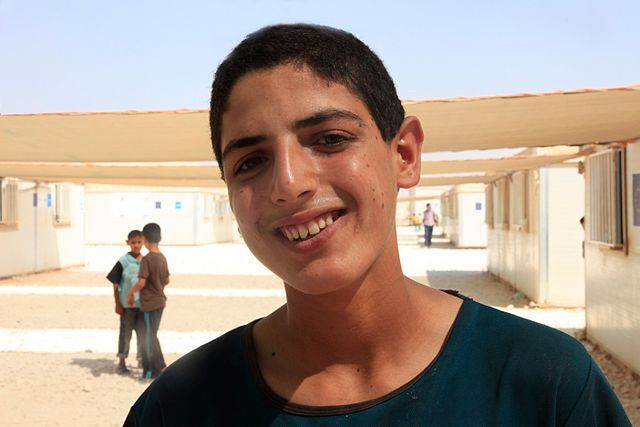 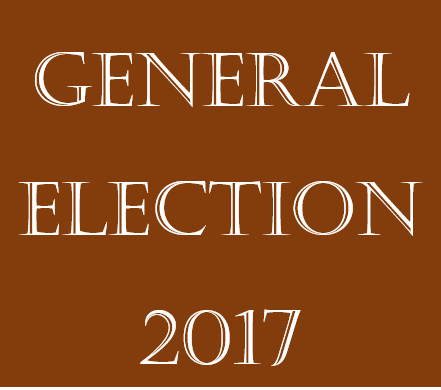 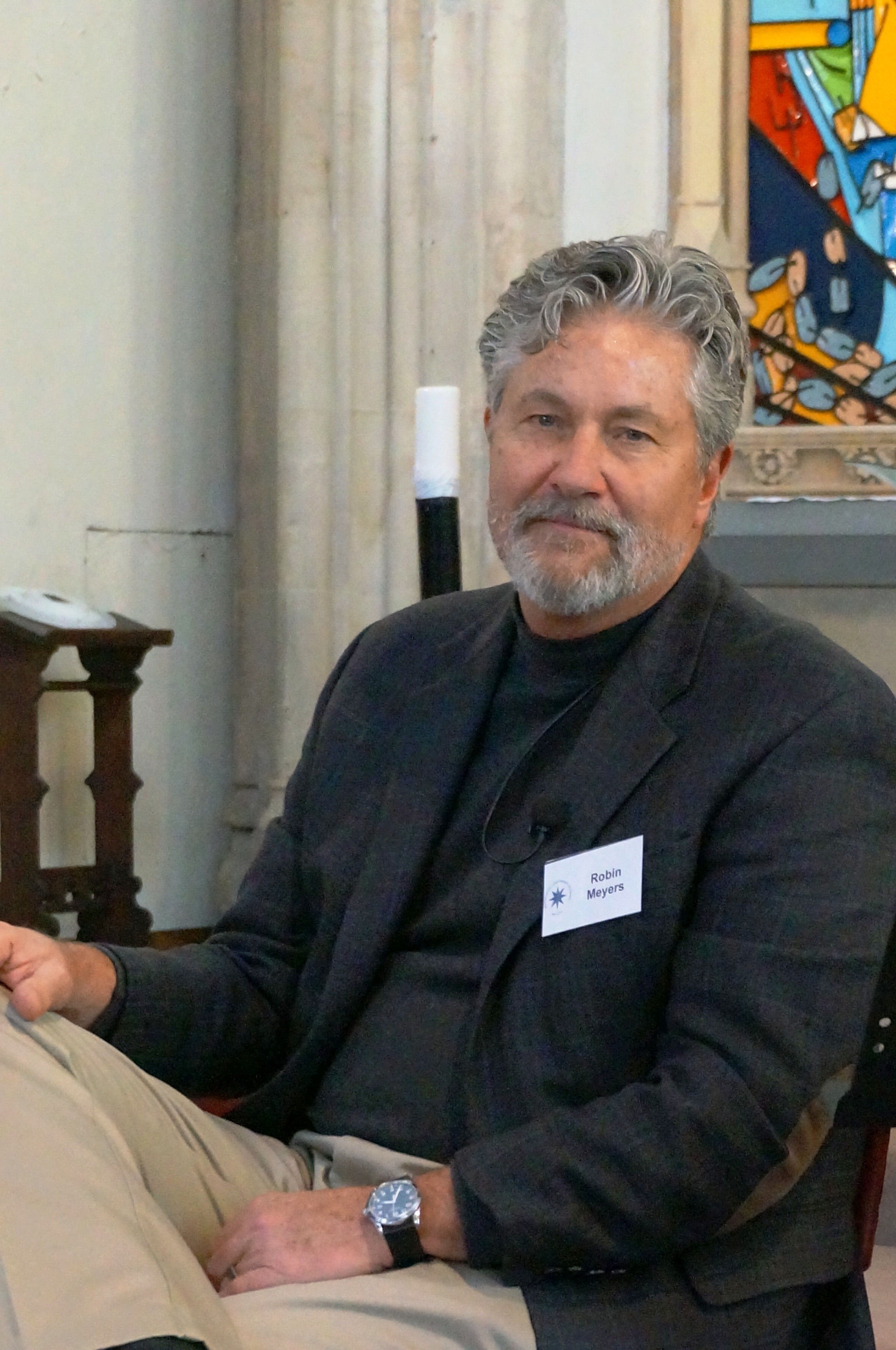 For the first time in their 119 year history, Modern Church are seeking to appoint a paid, part-time General Secretary.

Modern Church encourages open, respectful debate and discussion of matters relating to Christian faith. Originally a Church of England society, it now welcomes all who share its ethos. 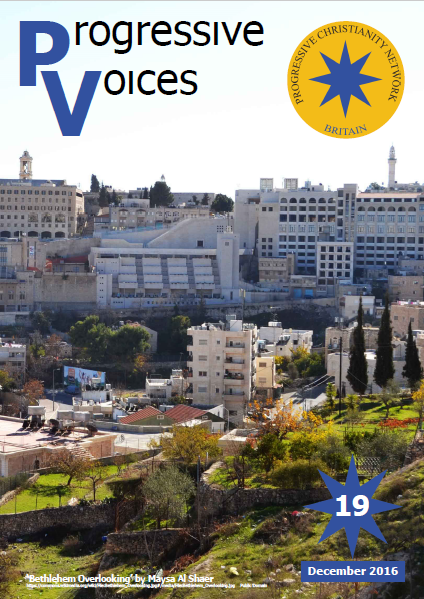 The deadline for the June edition is Friday 12th May

Progressive Voices is the journal and newsletter of PCN Britain, published four times a year. We welcome articles which reflect progressive Christian thinking and which encourage an inclusive approach to spirituality and religion. 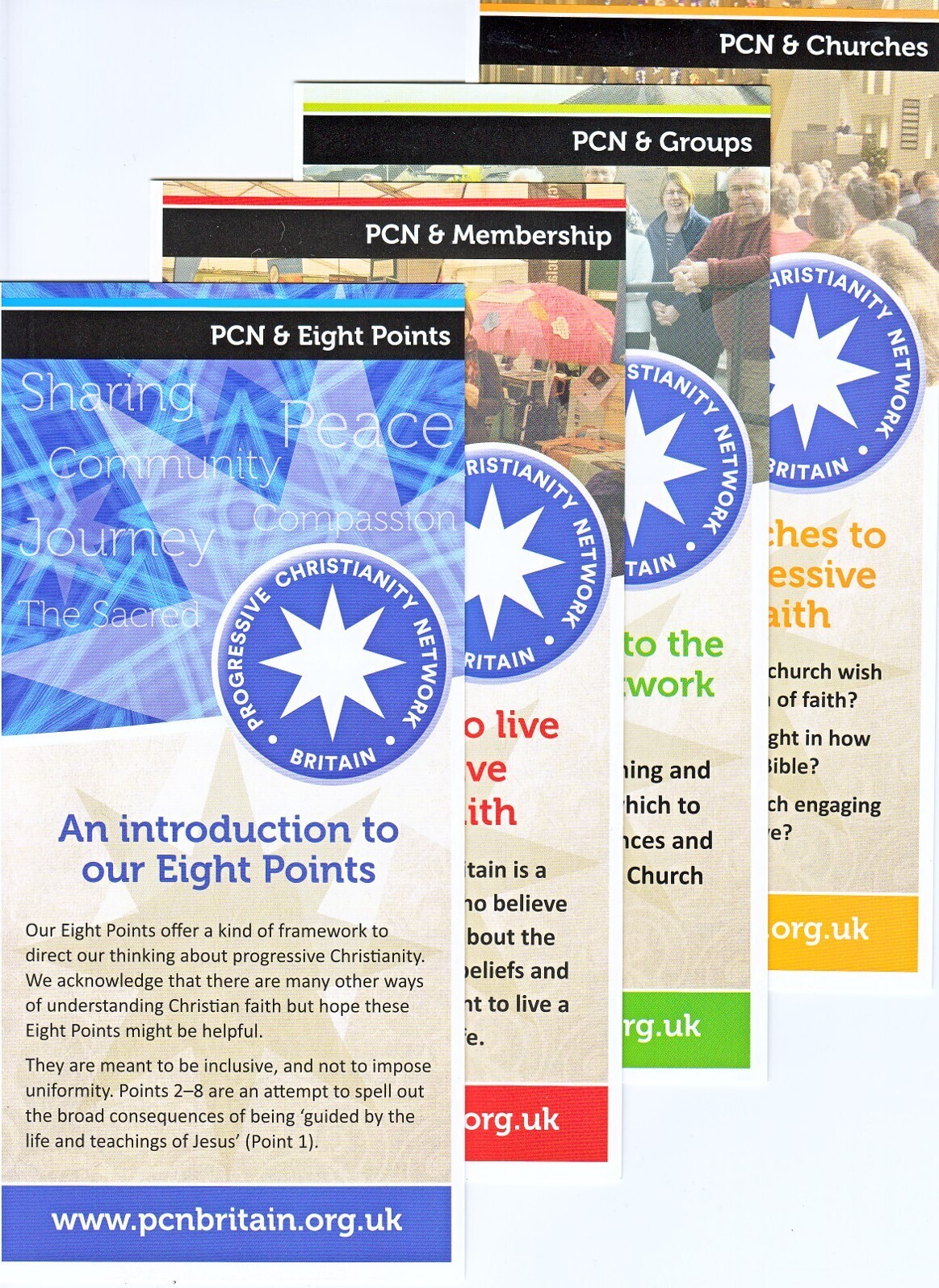 Our 14th AGM last Saturday saw the launch of a new set of leaflets providing an up to date reflection of PCN's work and what we stand for.

Commending the leaflets to the assembled members, PCN chair, Adrian Alker, encouraged us all to do our best to spread the leaflets about. Large stocks have been printed and up to 50 of each can be ordered free of charge in the PCN online shop, (see links below). 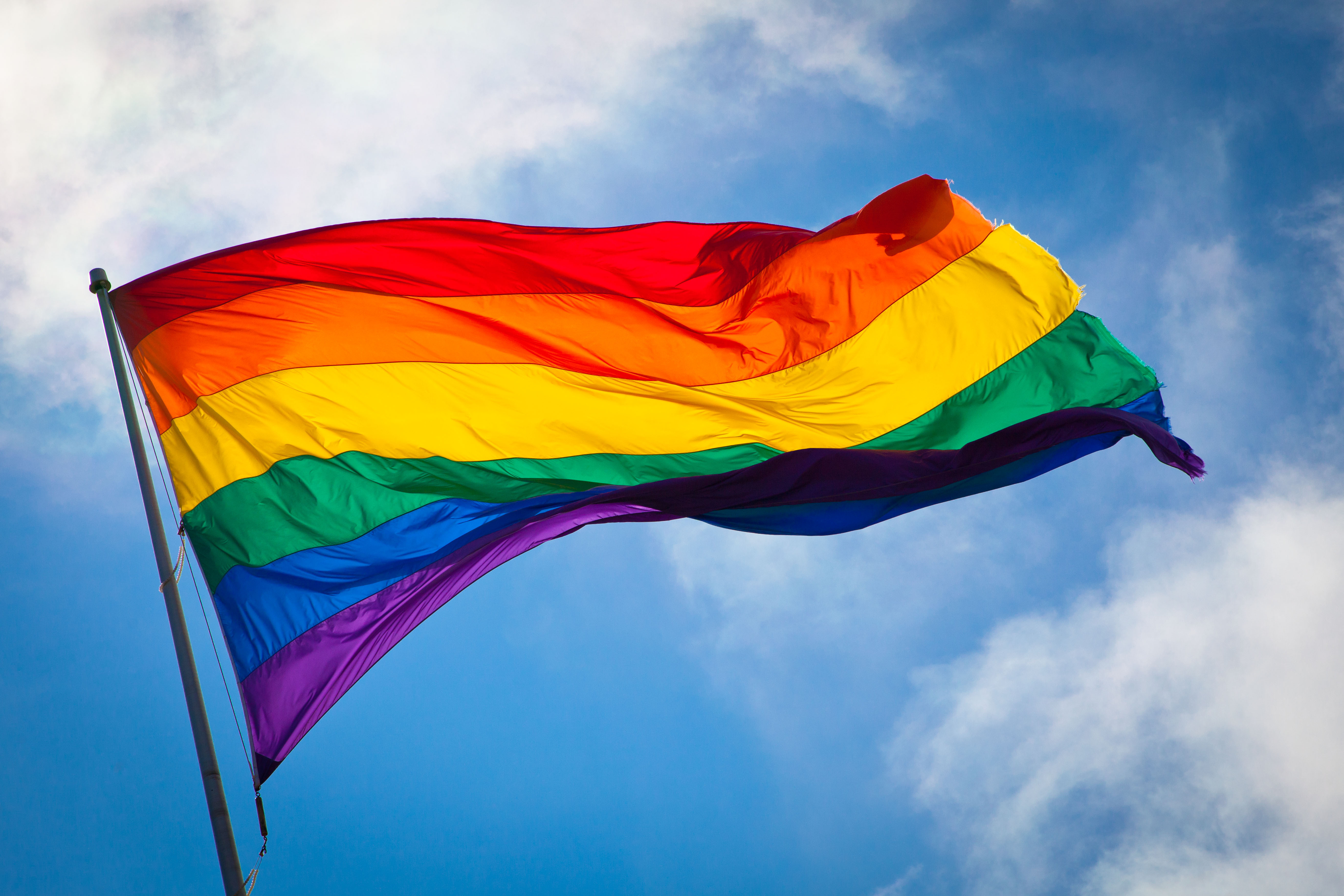 We have issued a brief statement in response to yesterday's decision by the Synod.

Adrian Alker, Chair of PCN Britain, responds to the House of Bishops' report on Marriage and Same Sex Relationships

In a letter published in the Church Times on 3rd February, Adrian Alker says that he is "ashamed of the continuing hypocrisy of an institution loyally staffed by many gay and lesbian clergy" and that the hardening of heart against those in same sex relationships will further damage the Church of England.

Despite two years of shared conversations across the dioceses, the bishops of the Church of England in this latest report on marriage and same sex relationships have underscored again how a conservative and evangelical hierarchy can so effectively dig in its heels, reproducing the same set of arguments which have been rehearsed many times. Although the report acknowledges the ‘contested tradition’ of Anglicanism, it is clear that ‘faithfulness to God’s word’ is seen to be understood as lying within the evangelical position. For ‘others’ the imperative to read scripture differently, stems from a ‘parallel conviction’, left unspecified! 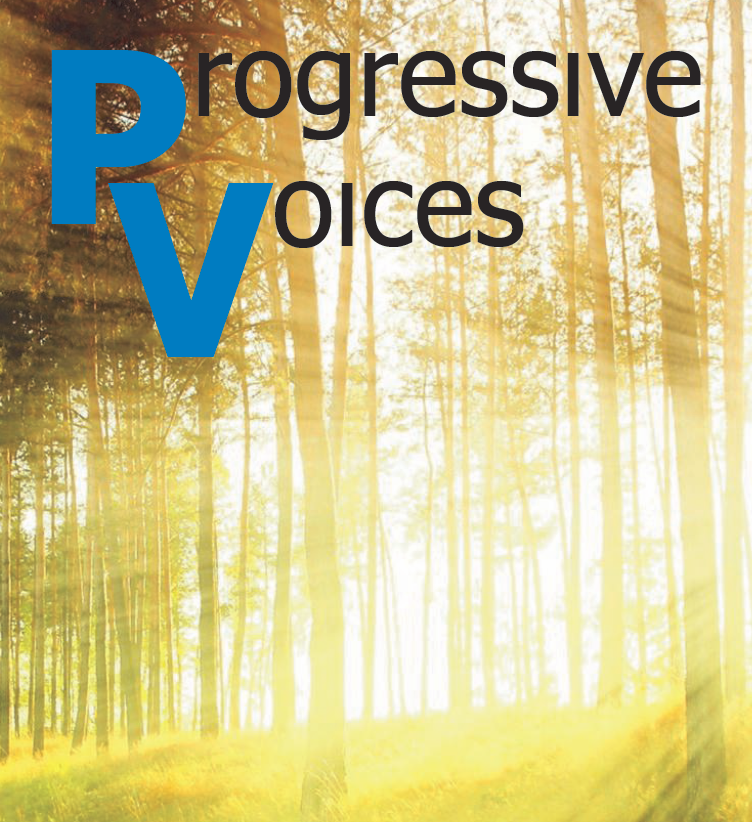 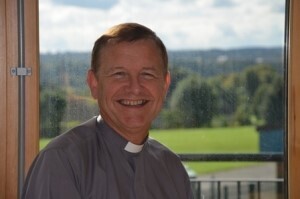 May I take this opportunity to wish all our members a shared hope that we might face 2017 with a determination to do all we can to make our world a better and more peaceful place. I hope that PCN will continue to be a source of encouragement to us all as we journey on. 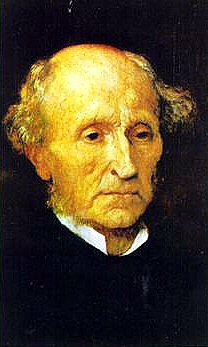 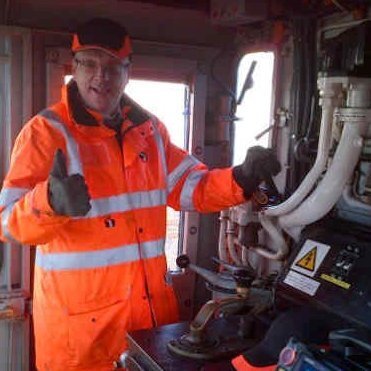 The Cardiff group is an active PCN linked meeting, which gathers twice a month just north of the M4.

The new convenor is Andy Long who describes himself as a Bass playing, Prog Rocking, God bothering, train driving​ Welshman.