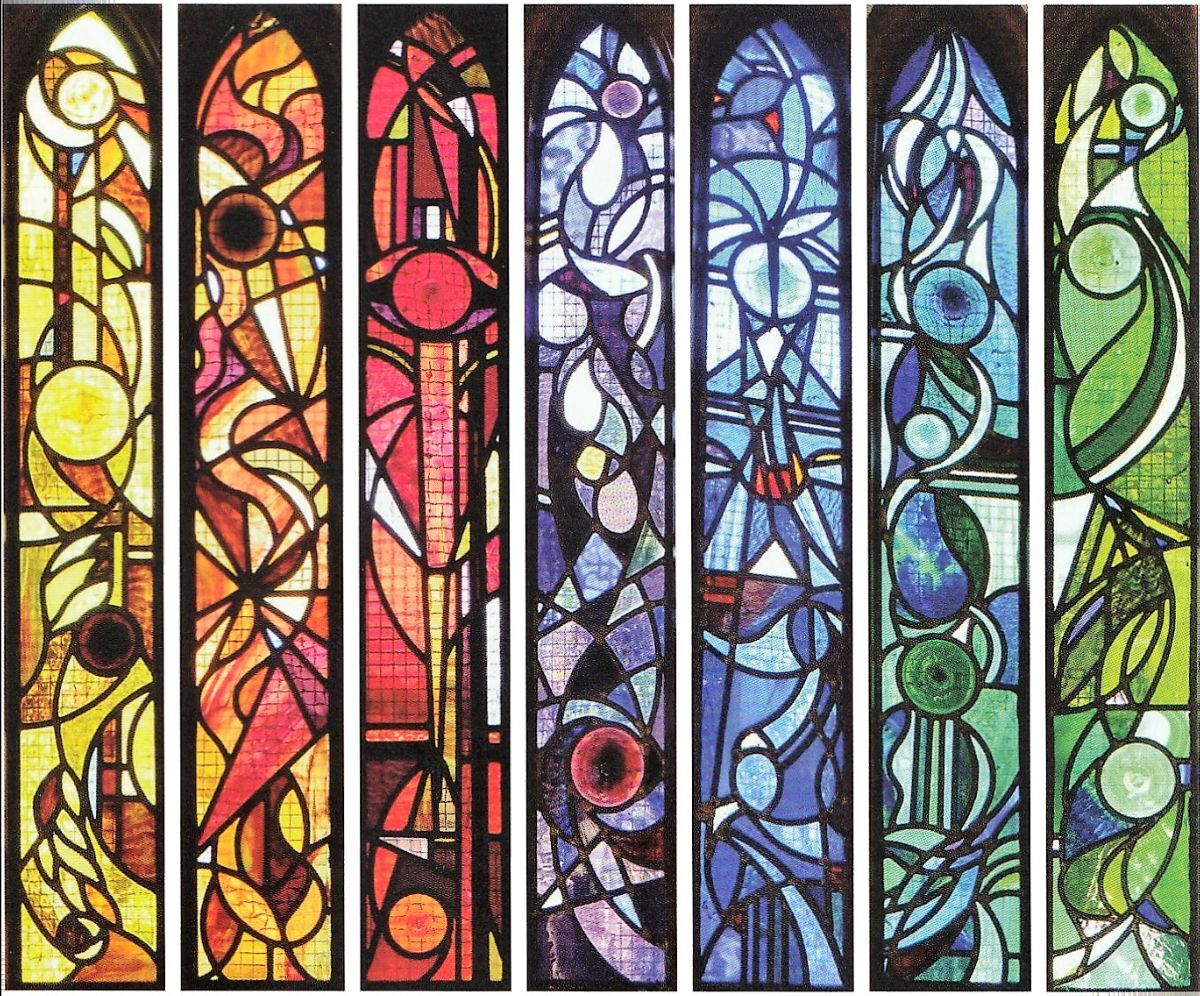 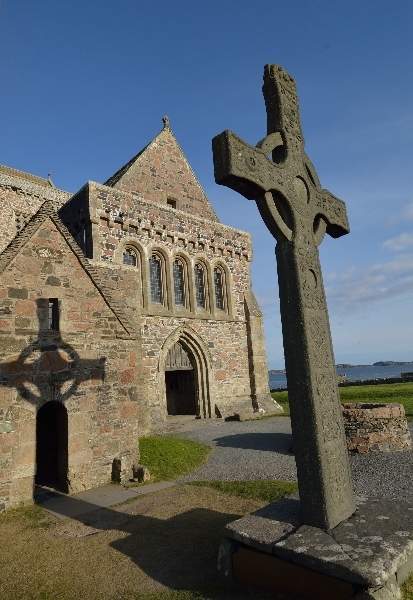 Iona and Camas: are recruiting!

The Iona Community is recruiting now for its residential staff teams.

Are you looking for an alternative, counter cultural and spiritually challenging way to live and work? The Iona Community is recruiting now for its residential staff teams on the islands of Iona and Mull to re-open our island centres in 2021 and, through our Unlocked programme, find ways to support those particularly who have been affected most by lockdown. 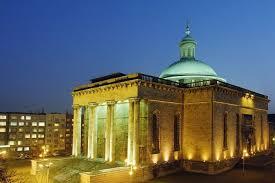 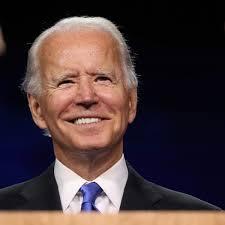 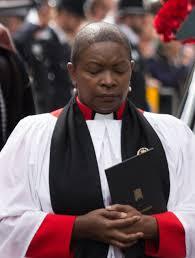 Kent bishops call on Government to intervene in Dover

THE Archbishop of Canterbury and other bishops in Kent have called on the Government to “intervene decisively” to resolve the situation in Dover, where more than 2800 lorries are queuing to enter the port and the Channel Tunnel.

Lorries have been stranded in Dover since Sunday, when France closed its border with the UK to try to prevent the spread of a new strain of the coronavirus to mainland Europe. 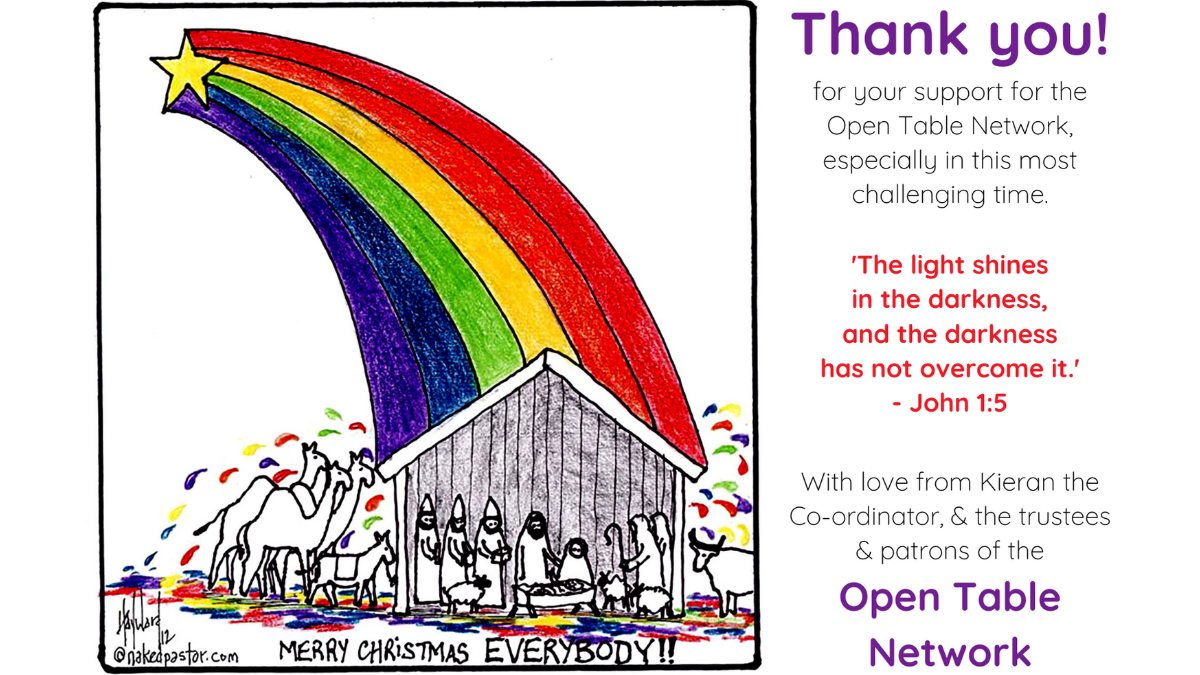 The church, the body of Christ, is always birthed and re-birthed at the margin

Dear friends, on behalf of the Open Table Network trustees and patrons, I wish you peace and rest, comfort and joy this Christmas.

'The church, the body of Christ, is always birthed and re-birthed at the margins. Open Table is one of those new births, where the spirit of God breathes a new community into life and watches it as it starts to grow.'

These are the words of the Rector of the parish where the first Open Table began in Liverpool in 2008. 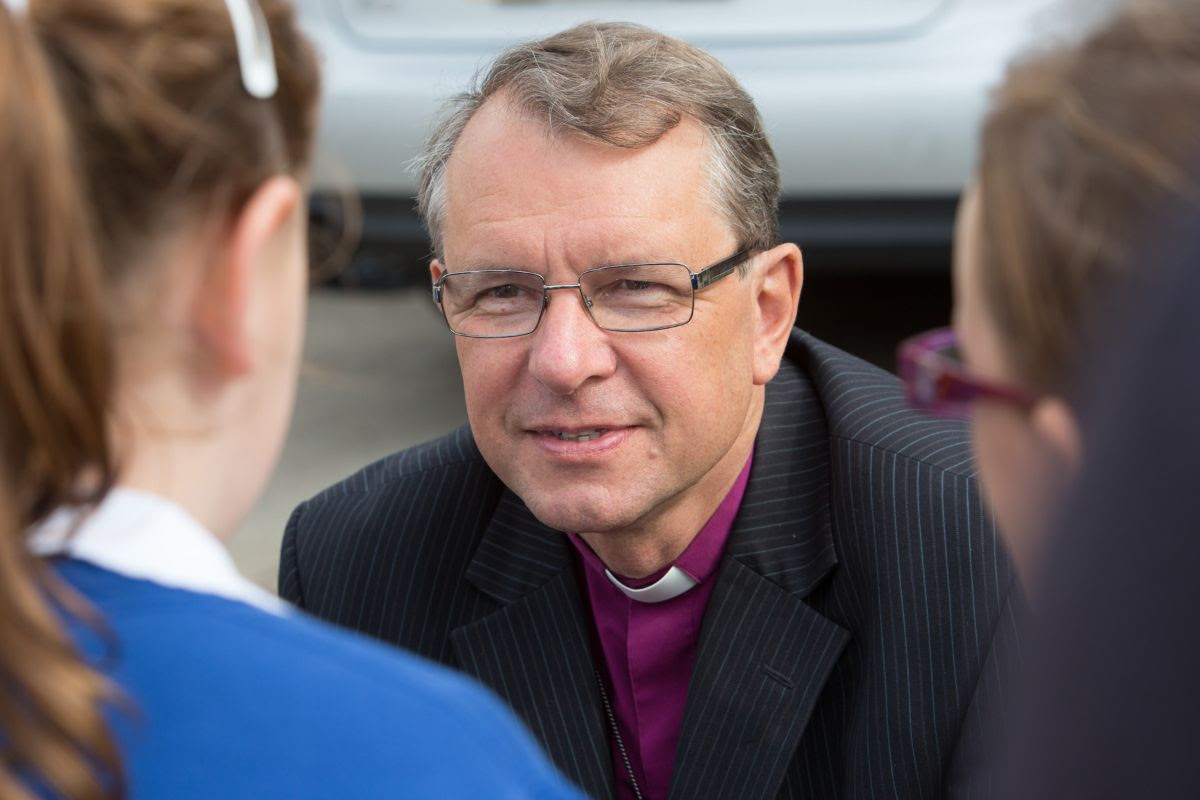 Report after report has highlighted the importance of this uplift. 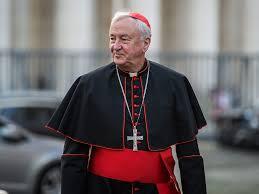 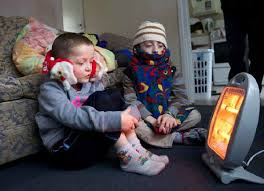 ALMOST 500 church leaders in Britain have written a joint letter to the Chancellor of the Exchequer, Rishi Sunak, to say they are “gravely concerned” about the growing crisis of household debt that millions of families are facing this Christmas, writes Ellen Teague.

“We have heard countless stories from people who have faced awful choices, such as between affording food or falling behind on rent,” says the letter of 3 December. “Many of our churches have been on the front line of providing food and essentials, and hundreds of churches provide debt advice for those at risk.” 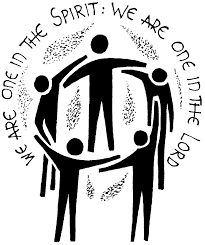 working towards ending the causes of destitution

All of the work that we did together on #5WeeksTooLong led to some really important changes. However, there are still many things that we can do to improve not only UC but other benefits and legislations that are pushing people into destitution.

We are working towards ending the causes of destitution so that we can end the need the for food banks. It is a man-made problem, so it can be fixed. 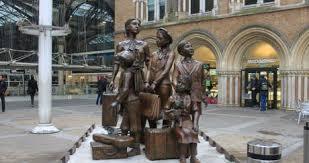 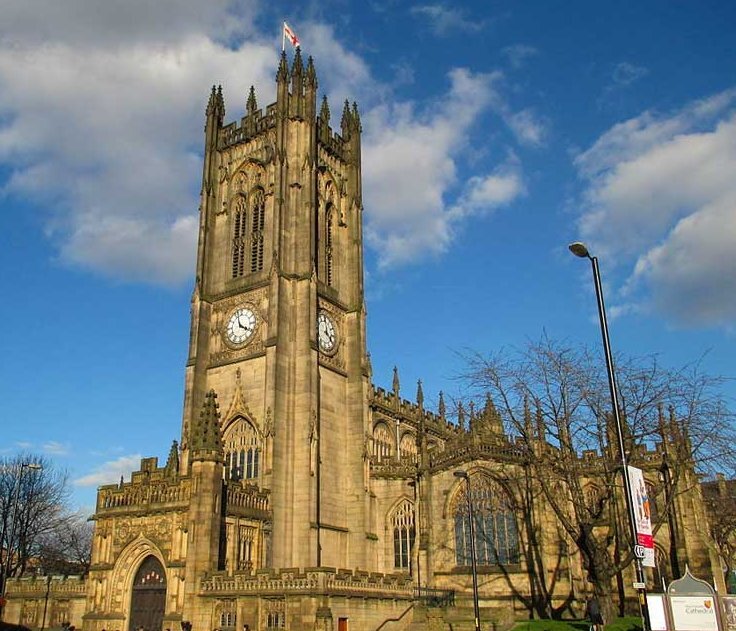 Is God calling you to be part of the re-imagination and transformation of the church in Manchester?

The Bishop of Manchester is looking for seven (yes seven!) new full time Area Deans. They will be collaborative and creative priests with a genuine passion for mission. Come and join us to play a significant part in our exciting transformation in the Diocese of Manchester, following the decision to create seven new deaneries out of the 20 current deaneries. 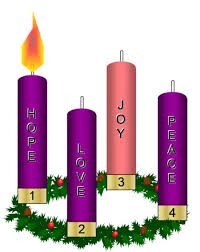 A Time of Waiting

This season of Advent offers the chance in whatever small ways are possible, to be still, learn, reflect, take stock

For every person and every family the coronavirus pandemic has brought different challenges, heartaches, sorrows, frustrations and worries. So many people have lost loved ones or suffered long term health problems. Millions will soon be unemployed and the gross inequalities in our society have been more exposed than ever.

How long must this go on for? When will it all end? We wait anxiously for the vaccines to be rolled out. We will wait for some signs of economic recovery in the years ahead. We wait for better times. We look back to life as it was back in February, when we shopped, went out with friends, enjoyed a holiday, felt secure in our job. ‘By the waters of Babylon, we wept when we remembered Zion’, cried the people of Israel in exile. 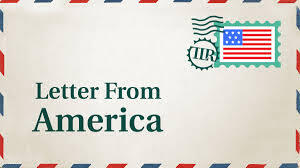 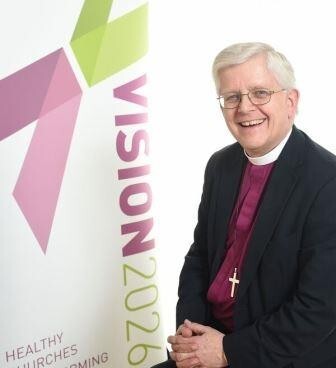 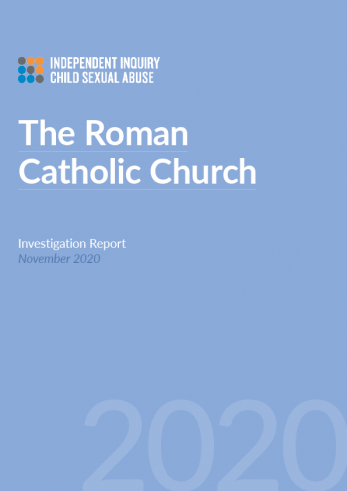 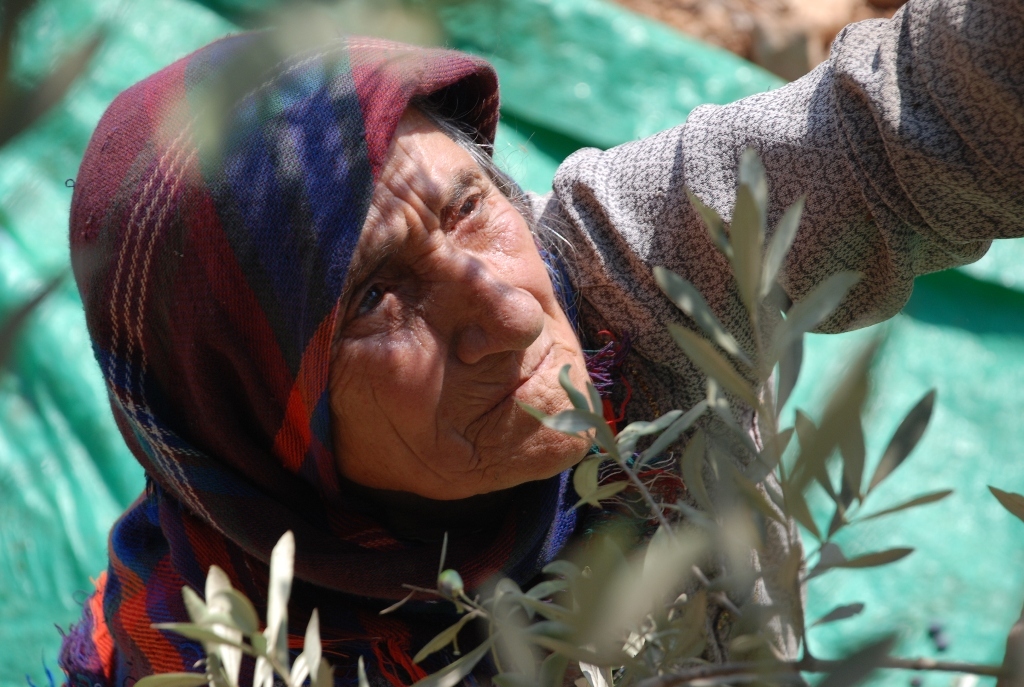 Restrictions on movement, denial of access to land, demolitions of agricultural buildings

In 2020, Covid-19 has left many communities more vulnerable than ever to human rights abuses, since many Israeli and international peace activists who would usually provide protection during the harvest are unable to be present. 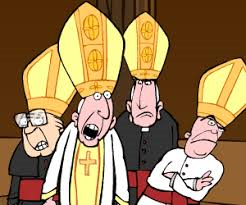