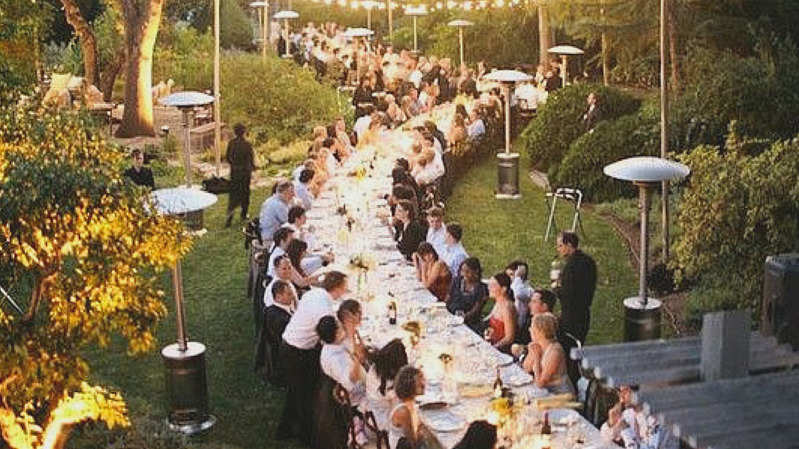 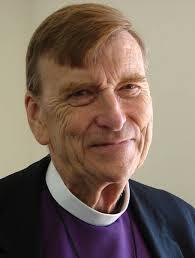 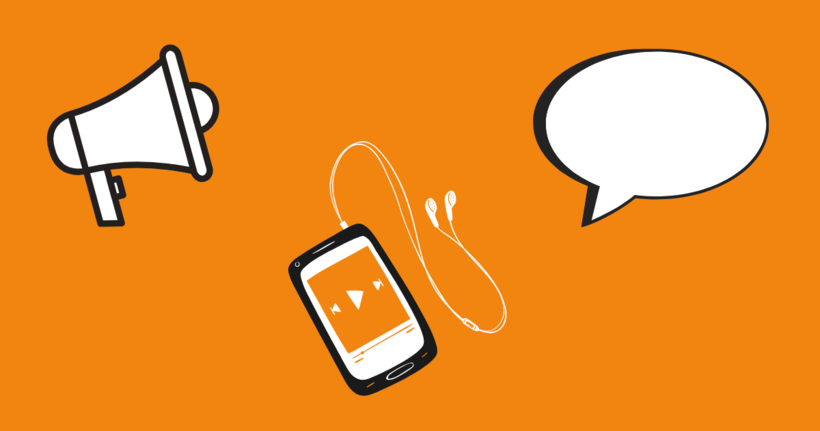 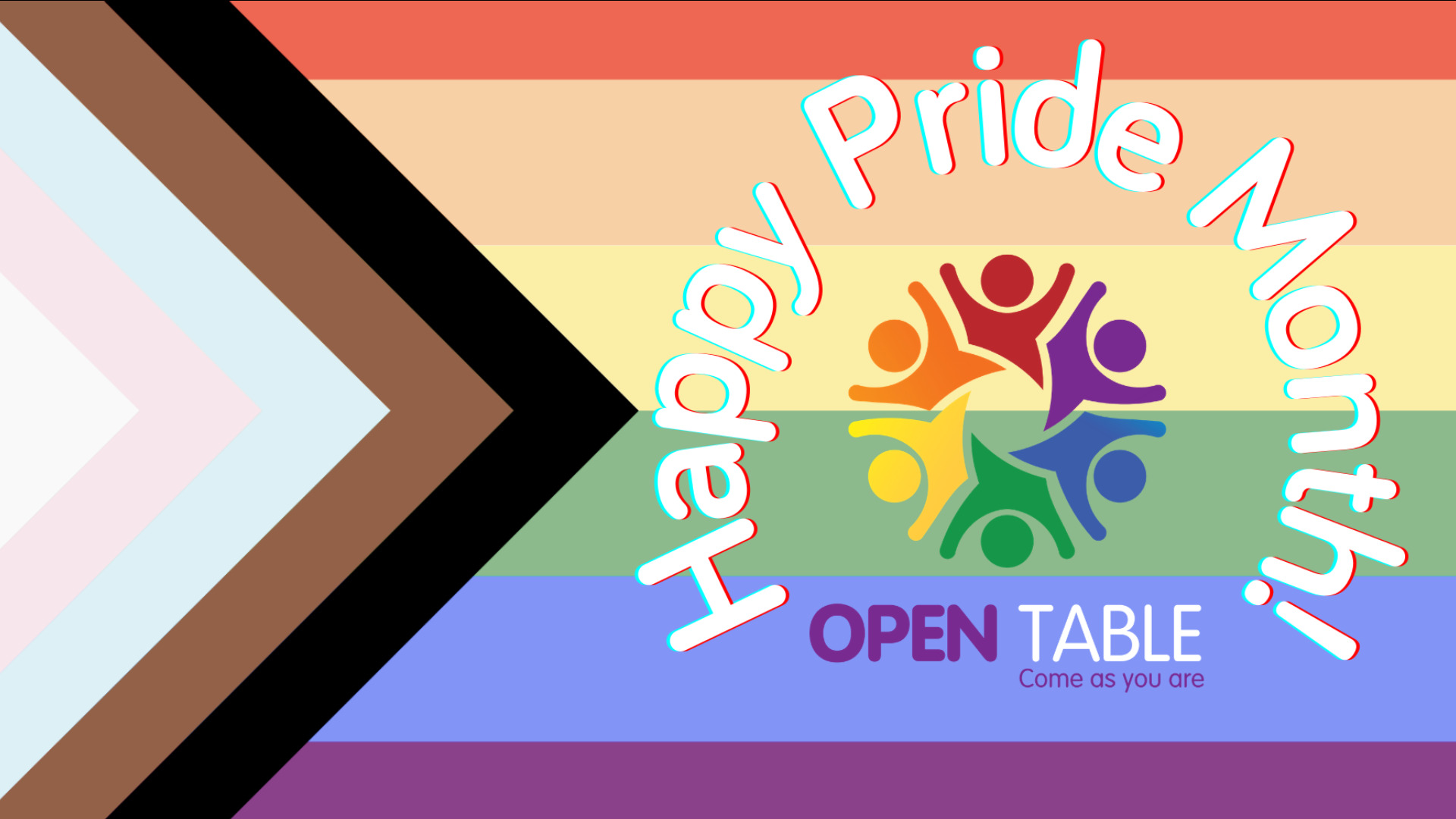 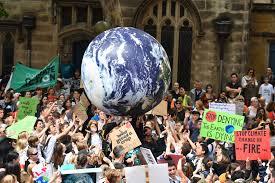 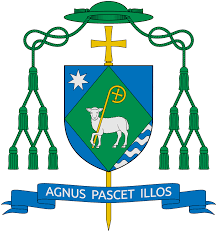 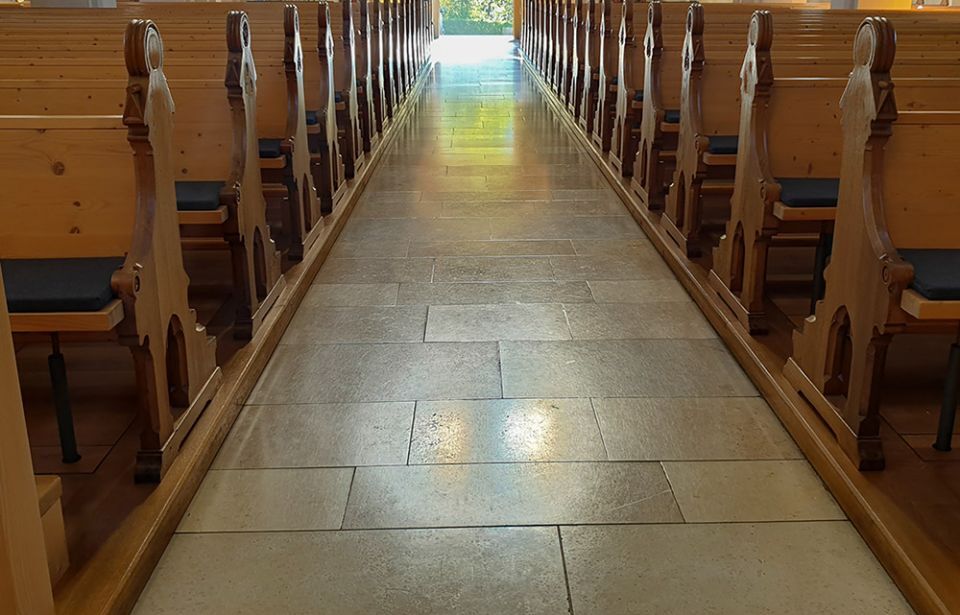 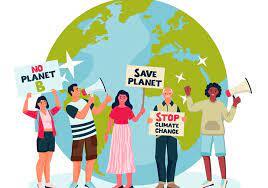 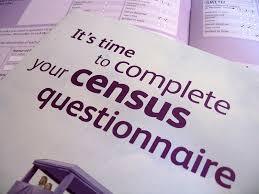 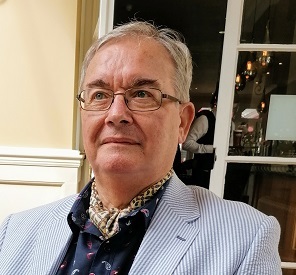 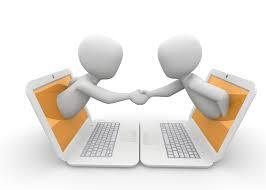 The Future Working of PCN in a Post Covid World

Since March 2020 all organisations have had to adapt to working in a world where social and work gatherings have been proscribed.

PCN is no exception. Conferences have been cancelled, groups have not met, trustees have not travelled to their meetings. However new forms of networking have emerged and, in some measure, thrived. At the present time ( March 2021) many of our PCN groups are holding regular Zoom meetings and some groups report large attendances, with some groups inviting speakers from across the globe to address their members. There are concerns that some PCN members are excluded from such meetings because of technological and other reasons. And obviously there is a desire for real meetings once again when restrictions are lifted and it is safe to meet. Each PCN group will, of course , have to resolve these issues as best as it can.

PCN as an organisation has embarked on staging our own webinars, with the first ,with Brian McLaren, attracting over 250 participants. PCN trustees have been meeting on Zoom. Our website is now advertising a range of online events being hosted by different organisations. PCN members have asked which progressive churches are offering on line worship services, which they might ‘attend’.

In so many ways, as this pandemic has closed down so much ( tragically businesses etc) a new world of interconnected events and meetings etc has opened up and this is clearly so for PCN.

What then of the future? 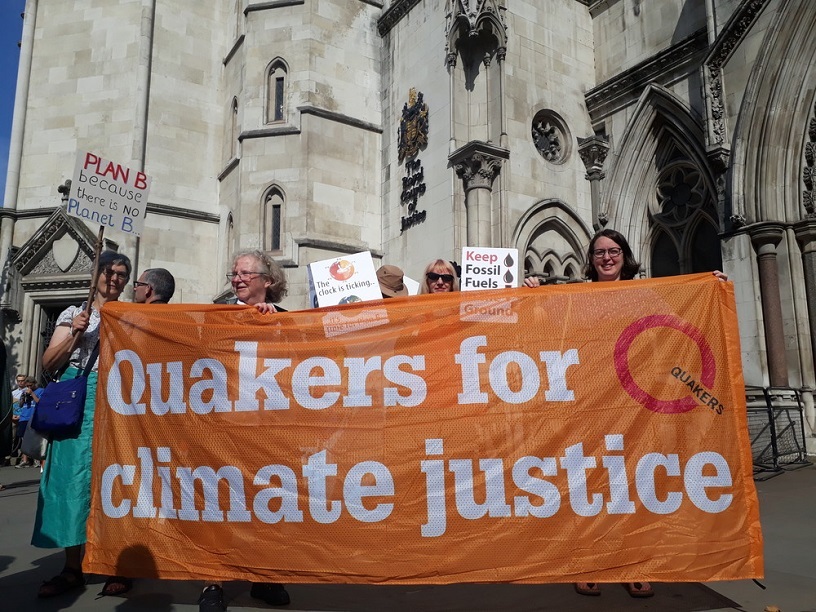 Quakers in Britain are among more than 150 charities, unions and faith bodies objecting to a Bill being rushed through parliament which will hand police draconian powers to decide where, when and how citizens are allowed to protest.

In a letter to the Home Secretary and the Secretary of State for Justice they say, “This is a huge Bill, both in length and in potential consequences - for young people calling for social change facing greater criminalisation by the state, for Gypsy and Traveller communities facing threats to their way of life, and for anyone who values freedom of expression and the right to make yourself heard against the powerful." 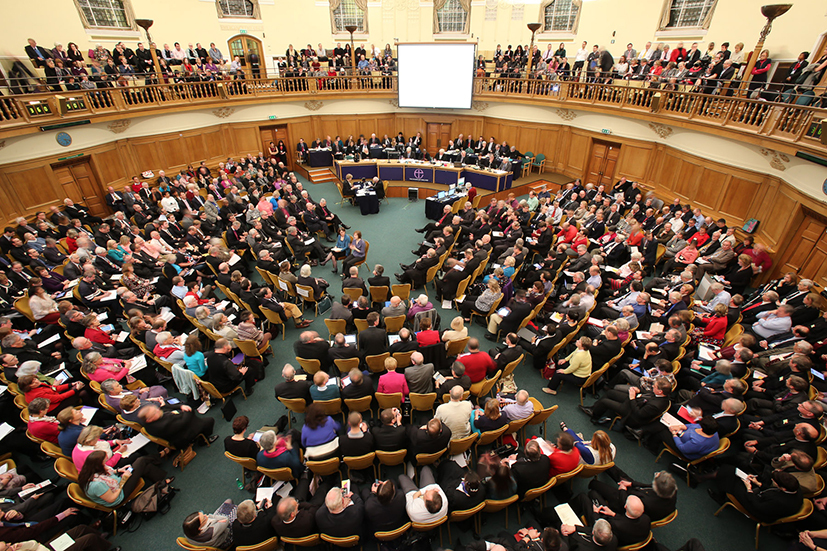 "It's really important that Christians wanting a more open and inclusive Church of England use these elections to help bring it about,"

With elections to the Church of England's General Synod are just six months away a new website supporting inclusive Anglicans wanting has been launched. www.inclusive-synod.org brings together information for anyone wanting to know more about the elections, whether it's how to vote or what to do if you want to stand for election. It has been produced by the Inclusive Synod project, a collaboration between several inclusive Christian organisations, including the Progressive Christianity Network, Inclusive Church, OneBodyOneFaith and Modern Church. 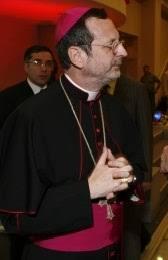 Victims still waiting to meet with nuncio by Catherine Pepinster

Survivors of clerical sexual abuse have expressed their frustration at the refusal of the papal nuncio to the UK to meet them to discuss their concerns.

Several letters requesting a meeting with Archbishop Claudio Gugerotti have been sent by 18 survivors. They joined forces to speak out following publication by the Independent Inquiry into Child Sexual Abuse (IICSA) in November. The report highlights failures of the Catholic Church to deal with abuse by priests and singled out Cardinal Vincent Nichols for criticism over his response to victims.

In their letter, the survivors wrote: “We have fought for years to have our voice heard by the Church – more often than not, that voice has been dismissed, ignored or treated with contempt. We write to you with the hope that our voice will be heard now.”