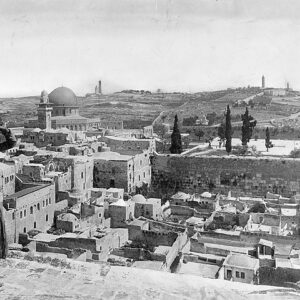 Join us in Tavistock for the screening of a film about Britain in Palestine 1917- 1948, followed by a talk on the growing mental health emergency in present day Palestine.

2017 marked the 100th anniversary of the Balfour Declaration in which Britain undertook to safeguard the rights of Palestinians resident in the Holy Land. This film was made by the Balfour Project. They made it as an educational resource that would allow audiences to reach their own conclusions about the rights and wrongs of this emotive subject. They have tried to set out the facts as objectively as they could, and simply answer these questions:
– What did Britain do in Palestine and why?
– What were the consequences?
There have been painful consequences of Britain’s history in Palestine. How will our country respond? That is the question posed by this film.

We haven't published any bulletins yet.