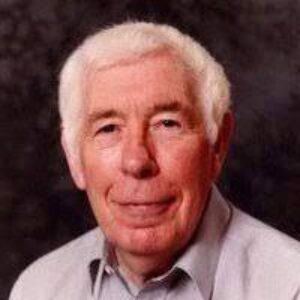 All are welcome to join us as we learn why non-theists like David Boulton still find a home in religious communities - in his case the Quakers.

David Boulton's career was mainly in journalism - he became head of News and Current Affairs at Granada TV where he also edited World in Action. A humanist, he began attending Quaker Meetings in the 80's and was later admitted to membership. He was a founder member of the Quaker Non-Theist Friends Network and has written several theological books, including The Trouble with God.

David has been under attack from traditional Quakers for his claim that non-theists have a place within the Society of Friends. Mainstream churches have faced similar battles. Rev'd Gretta Vosper - who calls herself an atheist minister - survived a heresy hearing within the United Church of Canada.

Quakers are becoming more accepting of non-theists within their community but not without some ongoing tension. It will be interesting to see how the non-theist viewpoint is represented in the revised Quaker Faith and Practice when it is published.