Faith, Trust and the Freedom to Think 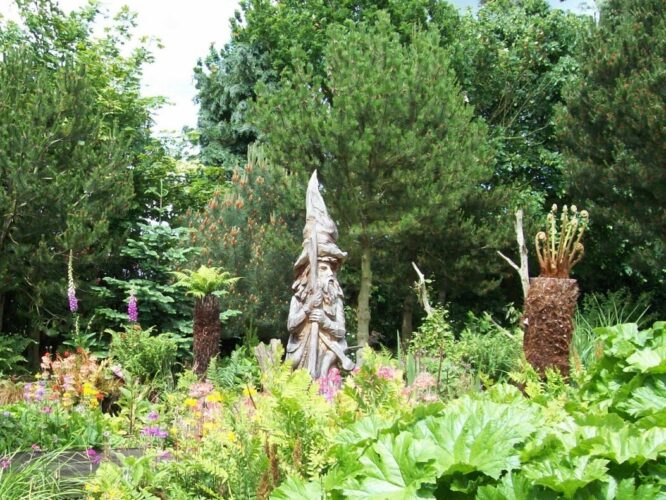 The November meeting, entitled Faith, Trust and the Freedom to Think was led by retired Methodist minister and author, Revd Robert Crompton. He spoke about the difficulties that people face in leaving a strict controlling authoritarian religion. He began by giving some background to his own upbringing and the problems that he faced as a member of a very defined religious body. He then examined the challenge that many people leaving such a body face to rebuild their lives – the strong feeling of isolation that people feel, the need to acquire social skills, and learn to make new friends. Freedom to think can still be a long way off for people who leave.