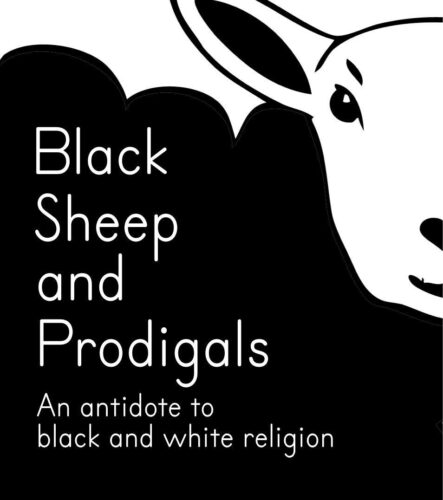 There was a large attendance of the Malvern PCN group at the January 2019 meeting, with over 60 people present for an evening with Revd Dave Tomlinson, who spoke about his book, Black Sheep and Prodigals. An antidote to black and white religion. He described it as the third in a trilogy of books which presented ‘a bad Christian’s systematic theology’. He discussed the importance of being authentic to oneself and the difference between confidence and certainty. He described Christianity as part of the changing patterns of history, with shared speech, symbols, community of revelation and tradition as dialogue. He concluded by asking the question Will the church be here in 50-100 years’ time? That is uncertain, but Will the Kingdom of God be here in 50-100 years’ time? The answer was Yes.

The was some good discussion following the presentation amongst the large audience present. Dave had driven from London for the event and left the meeting to drive back to London so that he could be on the Chris Evans breakfast show the following morning. We were very grateful for the time he gave to be in Malvern.

Does Religion help us to age well?