THE MAKINGS OF MODERN CHRISTIANITY - AUTUMN 2020 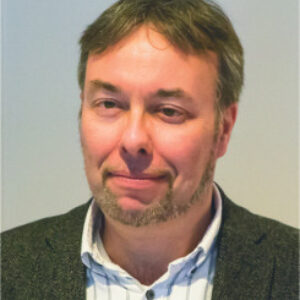 This course will chart three narratives within the development of modern Christianity.

Following an initial class about the Protestant Reformation we shall look at how liberal forms of Christianity have developed with special reference to Biblical criticism, key publications and developments that have led many theologians as well as lay Christians to believe that the Bible, while it may be divinely guided, was also a human creation. In counterpoint and shadowing this development, we shall look at the rise and spread of Christian fundamentalism, at its fears and hopes and its social psychology. Finally, we shall see how Christian attitudes towards other religions have taken several turns. We shall consider how it manifested itself in the colonial era and how Christianity has responded to the influx of other faith traditions in post-war Britain. The course concludes with an examination of two contrasting manifestations of modern Christianity in Britain, the alpha course and the inter-faith movement.