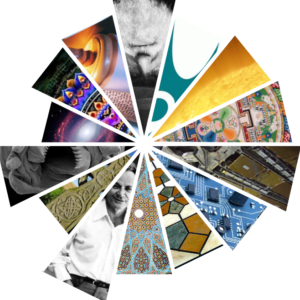 Malvern Science and Faith Weekend is a weekend of talks, discussion and activities for people of all faiths and none on topics of scientific interest.

For progressive people of faith, the questions raised by scientific, technological and medical developments are not in the old terms of whether they challenge received religious traditions, scriptural or otherwise, but are in terms of humanitarian, ethical and political considerations.

We invite speakers who address us all as modern open-minded people who take it as read that there is no conflict between science and faith - rather that we are all adventurers, explorers who seek the truth and live with questions.