‘Was there really demon possession at the time of Jesus?’

When we read about evil, such as demon possession, like the Gerasene demoniac, what can we take out of such incidents and apply to today’s world? 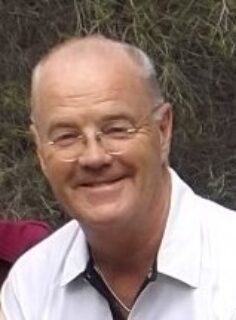