“Is there an inclusive narrative, a story of our Shared Humanity, which can bring us together as human beings, beyond all our attachments of nationality, religion, language and culture? While maintaining the riches of our own identity groups is it even realistic to think there is an embracing vision we can all buy into? Or are we destined to largely engage in a multitude of ‘them and us’ agendas?” 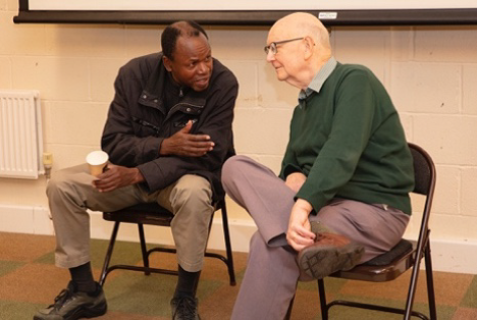