The Lord's Prayer in cinemas

This is the text of a letter from the chair of PCN Britain, Adrian Alker, which was printed in the Guardian today and in the Church Times last week. 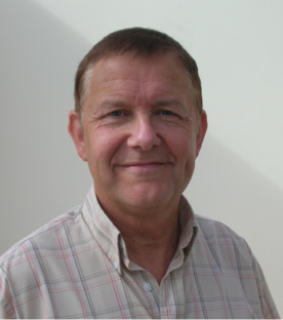 Church of England's director of communications is bewildered at the refusal of leading cinema chains to screen a film version of the Lords Prayer, saying that the "multi -generational cultural event offered by the release of Star Wars" was too good an opportunity to miss. A week after "Star Wars :The Force Awakens" is first screened, Christians celebrate the birth of the Prince of Peace, a man who opposed the normalcy of the Roman Empire's practice of making war to bring peace at the expense of justice.

In a world overwhelmed by violence and war I think the Jesus who inspires me would also be bewildered that His church today is happy to see war and violence on screen as a 'cultural event' and an opportunity to promote his kingdom prayer. If the Kingdom of God is one of righteousness and peace, might we dare to hope that the Church of England would indeed have the courage to be counter cultural and challenge our addiction to the enjoyment of war and violence, seen as entertainment, in a world which is suffering its reality? Surely this is the point of praying that God's kingdom come on earth and maybe this could have been the point of the communication sent out by the Church?