Radical R.C.Benedictine from USA writes "I'd be skeptical if I were you" 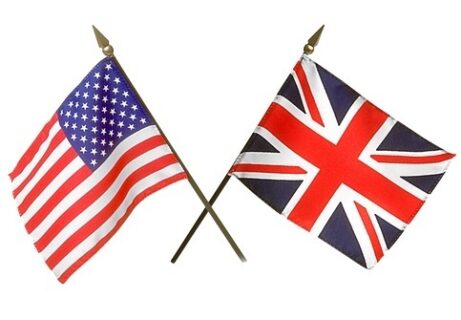