‘We are people who…. seek to build communities that accept all who wish to share companionship without insisting on conformity.’ 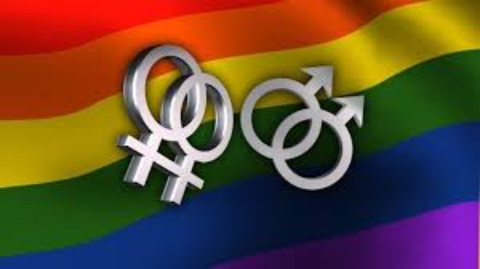