Sr. Helen Prejean is known the world over for her commitment to social justice, particularly for her ministry to and advocacy on behalf of those incarcerated and sentenced to die. Her ministry has garnered attention and has helped to shape public sentiment about the injustice of the death penalty, especially among Catholics. But how did she become filled with that prophetic fire and righteous passion for which she is known today? 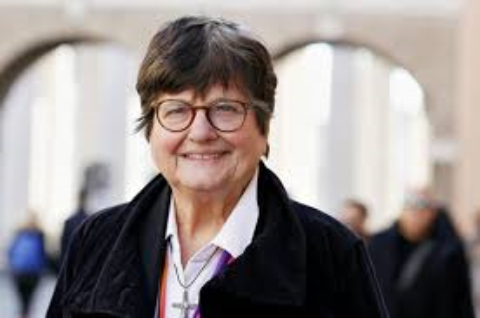