Missing God: the former bishop who lost his faith still hears the faint whisper of the transcendent 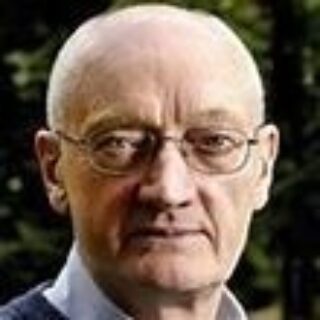