Leaving a faith community when we know we can no longer stay.

Melinda Henneberger. former columnist with USA Today grapples with the deep sadness of leaving a faith community when we know we can no longer stay. 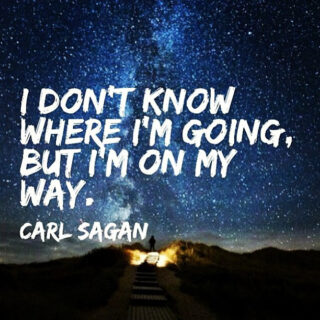 Melinda Henneberger writing in the National Catholic register, is an opinion writer for The Kansas City Star and previously worked as a columnist for USA Today. Talking of her own faith journey she grapples with the deep sadness of leaving the faith community you were born into. Melinda is a cradle Catholic but many of us know the difficulties that accompany that decision when we know we can no longer stay. Melinda writes that because there are so many of us on this road to “points unknown” that she thought she’d write periodically about what comes now — even though the short answer at that at this point is that she has no idea. Melinda voices her concerns first in USA Today and was showered with many negative and far from Christian responses. The kind that just convince you that you made the right move!

However she also said that she had many more heartfelt letters from Catholics across the country who said they'd come to the same conclusion as she had , or were "hanging on by a thread," and some of those priests and pastoral workers.

In deciding to leave one Church she says, “It's like moving to a new country, but without knowing which one. Maybe one where I know the language? When some well-intentioned person told me about an Episcopal church near me that's so large I could go there and be totally anonymous, I thought, well if I wanted to worship where no one ever spoke to me, I'd stay Catholic!”

Of course you hope to find the promised land but new religious homes have their problems too! Melinda said, “Of course I will check out our closest cousins, though I have to confess that I laughed a little too hard years ago when an editor told me he was a lapsed Episcopalian, "and that's like falling out of a first-story window."”

Well I hope Melinda finds her home and congratulate her on finding her voice and not being intimidated by those who would sweep problems under the carpet. The time for such sweeping has long gone, as one commentator put it “so many things have been swept under the carpet for so long in the Church the carpet now resembles a skate board park”