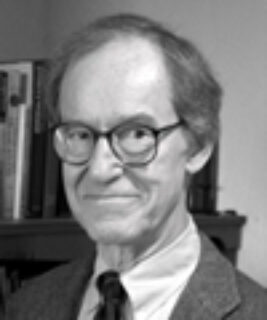 ​PCN Britain is one of the many progressive Christianity organisations around the world that Jim encouraged and guided into existence, and continued to support until his death. Jim has been a regular visitor to Britain and met with many of us over the years. All whom he met appreciated his gentle yet wise counsel.

While Rector at St Mark’s Episcopal Church Jim turned around a dwindling congregation and inspired many to return to church by focusing upon the needs of those who had reached the point where church had become unconvincing and not worth worrying about. Even though Jim held onto the church he had a special heart for including all who felt that the church and / or life in general had excluded or oppressed them.

Jim was a great inspirational leader who has touched the lives of many people within and beyond the church. All in the progressive Christianity movement owe an immense debt to Jim. Our thoughts and prayers are with his widow Ginny and the family.