Evangelism, but not as we know it.

Theologian Peter Rollins recommends you try the 'Evangelism Project'. Instead of seeking to evangelise other people, he recommends that our churches should invite other communities to evangelise us. This is his idea of the 'Great Commission'. 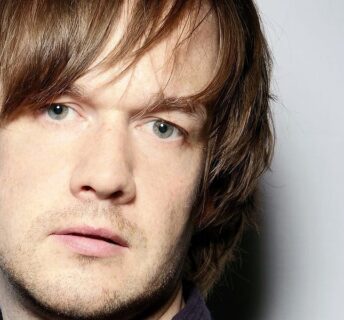 In this one, we go out to be evangelised by other communities. The idea is that we let them speak on what they believe, tell us what they do, and we witness it. But the evangelism doesn’t happen at that point. The evangelism happens when we say to the other, ‘What do I look like to you?’ The idea is that we need the other person in order to see ourselves. We’re like a factory that creates products, and we don’t realise that we’re creating pollution, but we are! And we need someone else who’s being damaged by that pollution to say, ‘Listen, this is what you’re doing,’ so that we can quickly change our practices. So the Evangelism Project is about us being evangelised, us needing the Good News. The idea is not that I’ve got some Good News to share but, rather, you might be the instrument of my salvation. I see this as central to Christianity. In the conversion of Paul, which is the paradigm conversion, he realises that the group he’s persecuting is the site of salvation, the site of God. As he’s then able to embrace the persecuted group, he’s transformed. This is what we need to continually be doing. The Evangelism Project, for me, is the great commission.

This blog is part of an interview with Peter Rollins that first appeared in SCM's Movement magazine. Peter is leading a residential conference organised by PCN Britain and SCM at The Hayes Conference Centre in Swanwick Derbyshire this November. (14th - 16th). He will be supported by two leading postmodern thinkers in the UK, Katharine Sarah Moody and George Elerick. The conference called Godly Mayhem, will include workshops, discussions and panels as well as plenary talks.

Peter Rollins founded the Ikon community in Belfast. He describes himself as part of the Emergent Church dialogue.